We present our new site OneFineArt, with Lebanese and Arab artists past and present, painters, sculptors, poets and writers. OneFineArt brings to these pages those pioneers who over the last 200 years, from 1800 to the present day, have followed the call of the great human adventure.

Our site honours our artistic heritage and its creators. There is no pretence of presenting the whole of our illustrious history by going back 6,000 years to show all the achievements of our country, before, during and after the invention of the alphabet and the carving of the Sarcophagus of Ahiram.

OneFineArt simply recalls that, during the four centuries or so of Ottoman occupation when the Middle East lay dormant under the weight of ignorance, decadence and submission to the Sublime Porte, one heart still beat strongly, a heart from which burst forth the flame of the Arab Renaissance, An-Nahda, literary, artistic and patriotic. From Lebanon the Renaissance, An-Nahda, burst forth giving its light first to Egypt and then to the whole region.

It is true that there had been monks and laymen who conceived, drew and pointed various subjects, often naïve, mostly religious, to decorate our monasteries and churches. These were often influenced by our relations with the West, in particular France, Austria, Spain and Italy. There were exchanges and copies were made of the original works of masters to embellish our places of worship and the reception rooms of our bourgeoisie.

But one must not forget the orientalists and the missions of scholars who passed through our land, under whose inspiration young painters began in the second half of the nineteenth century to take ship for Rome, Paris and London, such men as Corm, Srour, Saliby and Howayek, while others like Gibran emigrated to the New World. In this way there was a new flowering of the arts among the Lebanese people.

Early in the 20th century another wave followed the same direction, including Onsi, Gemayel, Farroukh, Doweihy, Corm and Wehby, to mention but a few.

Studios were set up in Lebanon and there were art exhibitions and conferences, while an Academy of Fine Arts was created. So Lebanon entered the great artistic round in the development of humanity. It is true that art has no frontiers but certain subjects have the perfume of our own particular national heritage.

It is the intention of OneFineArt to give an opening for these artists of the recent or earlier past, whose works are still present and alive amongst us, Khalifeh, Bassbous, Akl, Guiragossian, Najem, Ghali, Abboud, Charaf, El Mir, Sfeir, Tomb, Zoghbi and Zgheib. The list is long and the work, research and documentation have been long and difficult. But in this way OneFineArt remains faithful to its purpose of promoting the arts and the artists of Lebanon and of elsewhere. 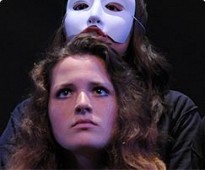 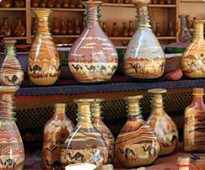 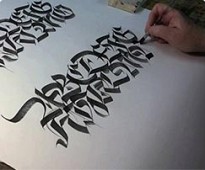 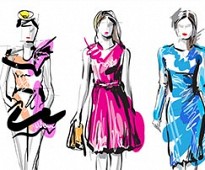 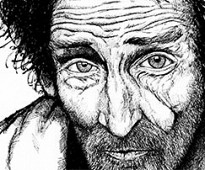 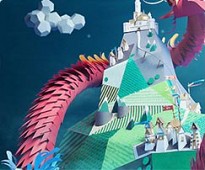 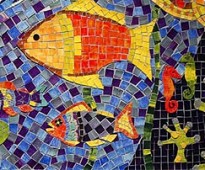 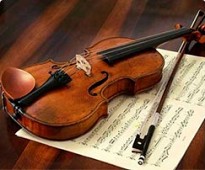 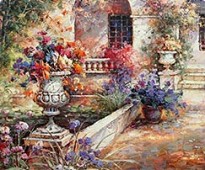 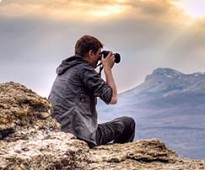 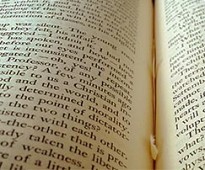 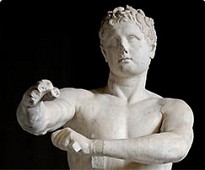