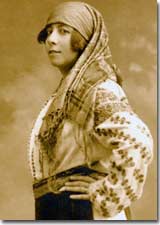 Born in Beirut, Marie Hadad was popular in Parisian artistic circles as early as 1933. The French government acquired her painting, "Lebanese Highlander" for the Jeu de Paume museum. Since then, her reputation and celebrity were established; she was highly praised by the well-known 20th-century critic Louis Vauxcelles and she secured for herself a mention in Bénézit. She exhibited her works in the Paris Salons d'Automne until 1937, took part in the 1939 New York World Fair, in the Cleveland (Ohio) International Exhibition in 1941, and in the same year was represented at the Harvard University Museum exhibition. Her artistic consecration was, however, mainly shared between Paris and Beirut.

To Western eyes, Marie Hadad was the symbol of an oriental exoticism, transposing through paint the picturesque regions of Lebanon under their brilliant indigo skies: the arid mountains with their sheer precipices and steep slopes, their winding rocky paths and forests thick with giant pine and evergreens and the majestic cedars sang by Lamartine... A close observer of nature and an admirable colourist, she leads us through fields of juniper or pomegranate trees to the villages of Achkout or Makin, to the labyrinth of Beirut's old souks, all imbued with that freshness and crispness of the Mediterranean.

Still more touching are her portraits of Lebanese peasants: highlanders whose fierce stubborn eyes flash with dark lightning, rough-complexioned fellaheen wearing the fez, Bedouin women with their turbans above the full tattooed foreheads, vivacious young nymphs whose perfect oval faces are tanned brown as a berry. There are, too, her sprightly little velvet-eyed urchins, their bodies burned to bronze, who resemble "small wild animals" in the saucy malice and barefaced impudence of their look.

Says Louis Vauxcelles: "It is into this mysterious world, a cradle of the most ancient of civilizations, that Marie Hadad allows us to penetrate".

The name of Marie Cheeha Hadad came to fame between the years of 1933-1940. In 1933, the London Daily Mail Newspaper of the Conservative Party, wrote: “The paintings of this artist were so beautiful and lifelike that if given the ability to speak, they would have. Many artists tried to study at length the light reflections or the still-life samples for people. The paintings reflect the Syrian skies drowning in twilight colours, its mountains, pine forests, orange trees, and it's large cedar forests that Lamartine admired. Le Petit Parisien, a French Newspaper, wrote on the 21st of December of the same year: Madame Hadad forces her personality through her art and leaves one of her paintings to the village of Ashqoot as a token of her passion and love.” 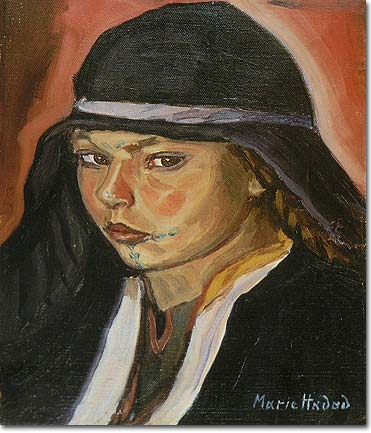 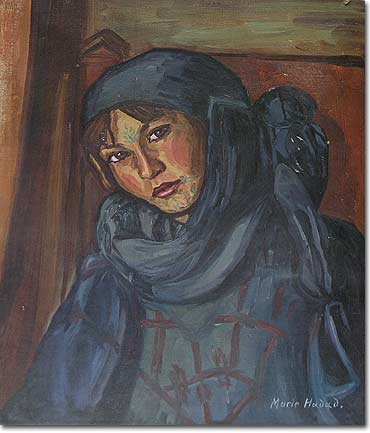 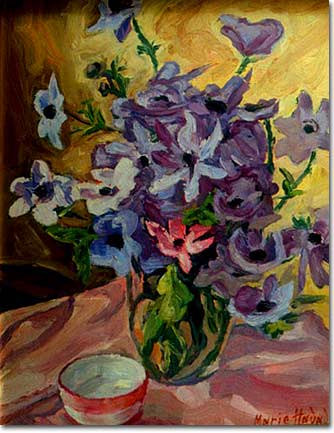 Bouquet of Flowers from Lebanon, Oil on Canvas 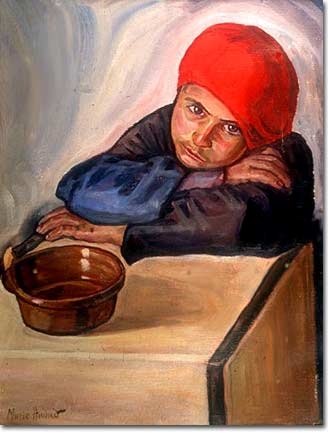 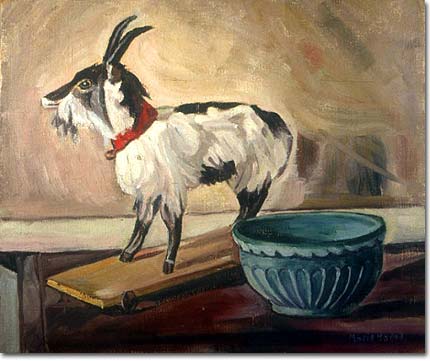 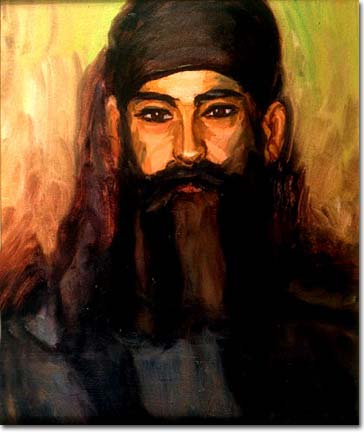 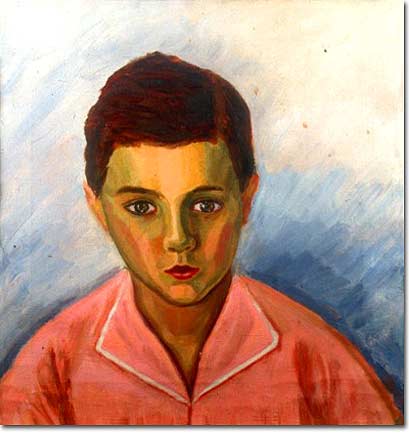 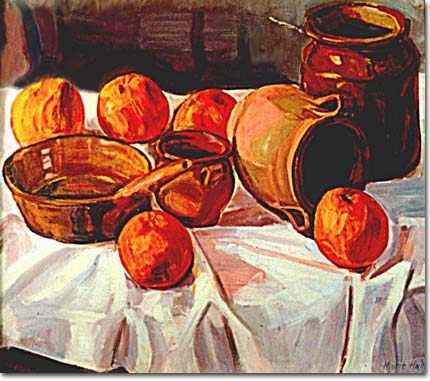 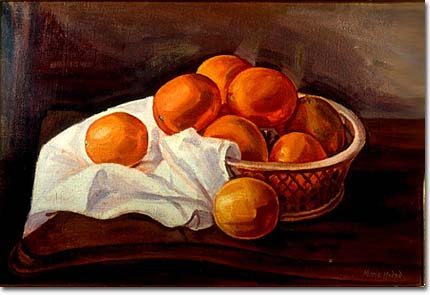 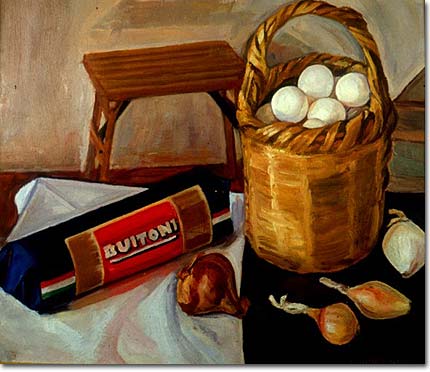