Adel Saghir is an internationally recognized artist painter/sculptor whose work has been characterized as "pulsating" and "obsessive" by the New York Times.

Described as "among the best-known Lebanese abstract painters" by author Frieda Howling, Saghir brought his unique and personal style to the United States in 1973. His pieces have been exhibited worldwide in a myriad of respected venues, such as the Paris and Sao Paulo biennales, and can be seen in public locations including the World Bank Headquarters in Washington D.C. and Riyadh International Airport in Saudi Arabia.

"Adel Saghir covers a canvas with circles and oval shapes, building them up obsessively in stripes of all colors and tones," wrote Vivien Raynor of the New York Times in the art review Juried Show: Best of a Good Lot. "The result is a pulsating, edge-to-edge image."

While Saghir's work has evolved from various contemporary art disciplines into what has been described as "extreme abstractionism," his controlled compositions denote the distinct origin of his Middle Eastern heritage.

Other art critics reveal that "Saghir's refusal to accept easy apparent interpretations of abstract art, is rather a delving into the genesis and roots of abstracts art itself."

"Saghir refuses to accept an easy interpretation of abstract art, instead of delving into the genesis and roots of abstract art itself... in quest of inherent authenticity with which he is establishing his own personal style," wrote Victor Hakim in La Revue du Liban. "Saghir is creating a new branch in international abstract art.

Adel's work is publicly exhibited in many well known and respected locations, such as: 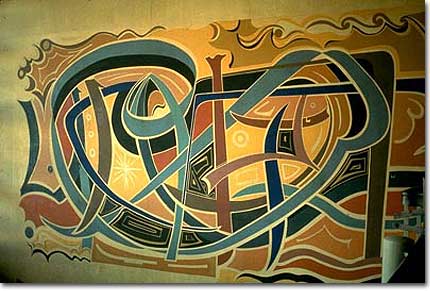 Work placed in Beirut International Airport. BIA is a vital facility that plays a major role in linking Lebanon with the outside world and enriches the business and touristic sectors of the economy. Therefore, it's development will bring about a substantial increase in the number of tourists, particularly businessmen as well as attracting major airline companies and increasing transit traffic 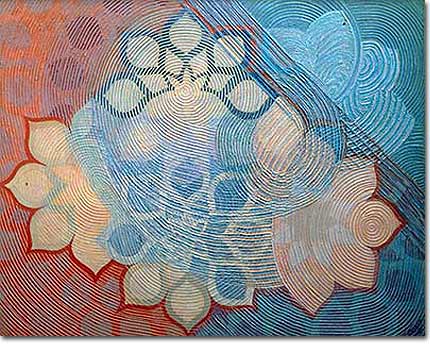 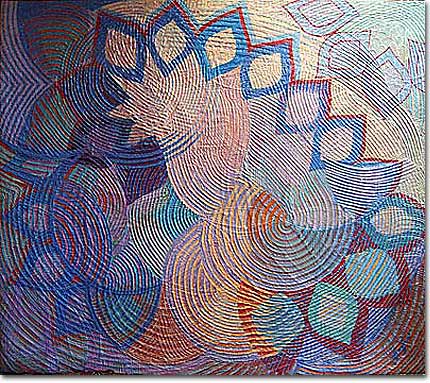 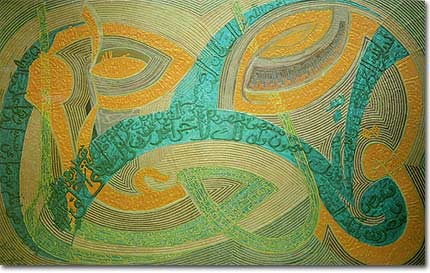 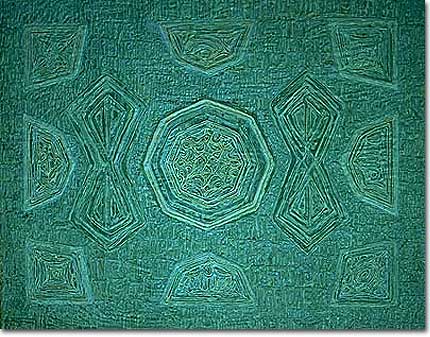 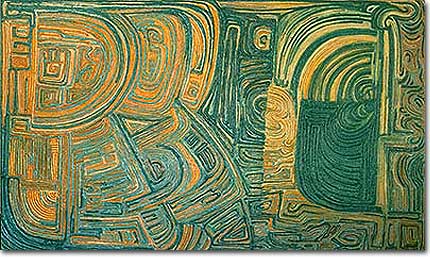 Saudi Arabian Monetary Agency (SAMA), the central bank of the Kingdom of Saudi Arabia, was established in 1952. SAMA has been playing a crucial role in the consolidation and development of the Saudi financial system . At the time of its establishment, the Kingdom did not have a monetary system exclusively of its own.
Foreign currencies circulated in the Kingdom as a medium of exchange, along with Saudi silver coins. Saudi bank notes had not yet been issued. There was no Saudi bank in existence and the banking business was being conducted by foreign bank branches. One of the foremost tasks of SAMA in its early stage was, therefore, the development of a Saudi currency 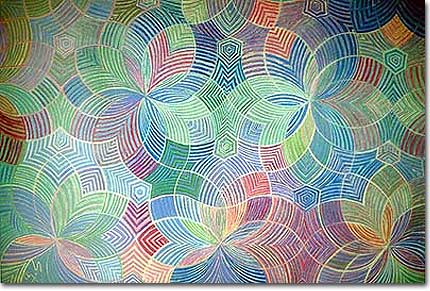 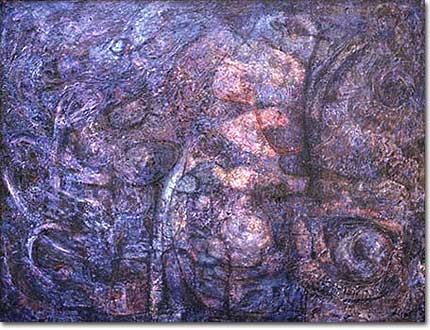 The Absolute (1963), Oil on canvas 5' x 6' Collection: The American University of Beirut, Lebanon Exhibited at the Sao-Paolo Biennale in 1967 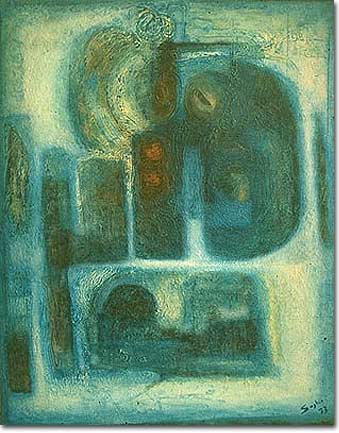 UBS (Union Bank of Switzerland) is a global integrated financial services group and the leading bank in Switzerland. Thanks to its outstanding professional expertise, its financial strength and its client-oriented organization, it is a reliable partner