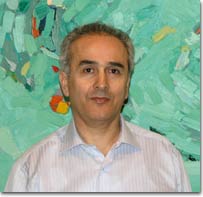 When color became my friend, it was a very fortunate event.

I used to feel happy while painting, feeling even happier by gazing at my work later on.
I realized that colors coming from within, when communicating with others came back to converse with me.

It is a blissful feeling when colors reach peoples’ hearts because they become brighter by the mere fact that they are seen by others.

Member of the board of Bikfaya and Mhaydseh Municipality 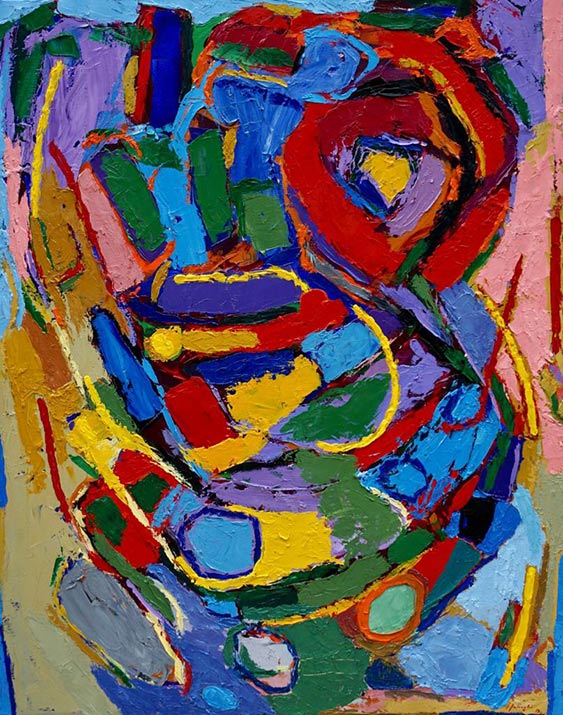 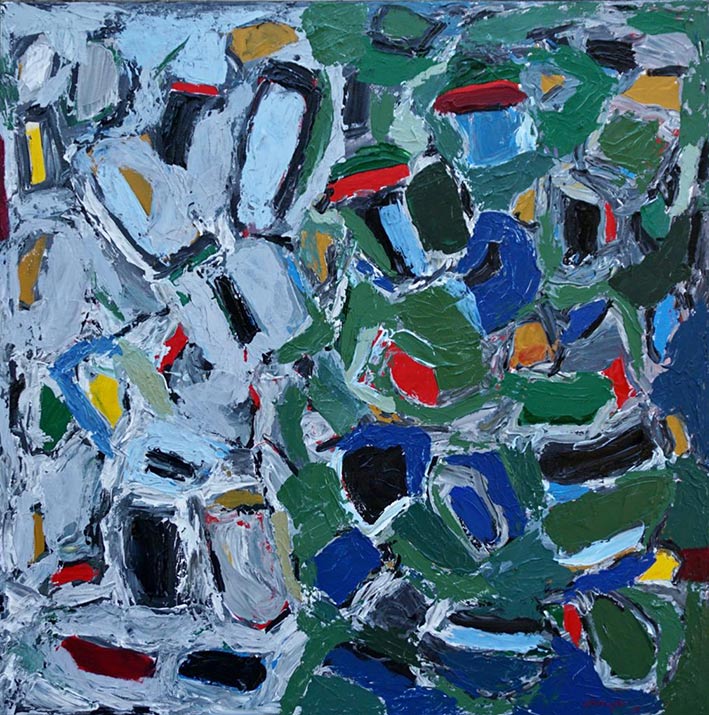 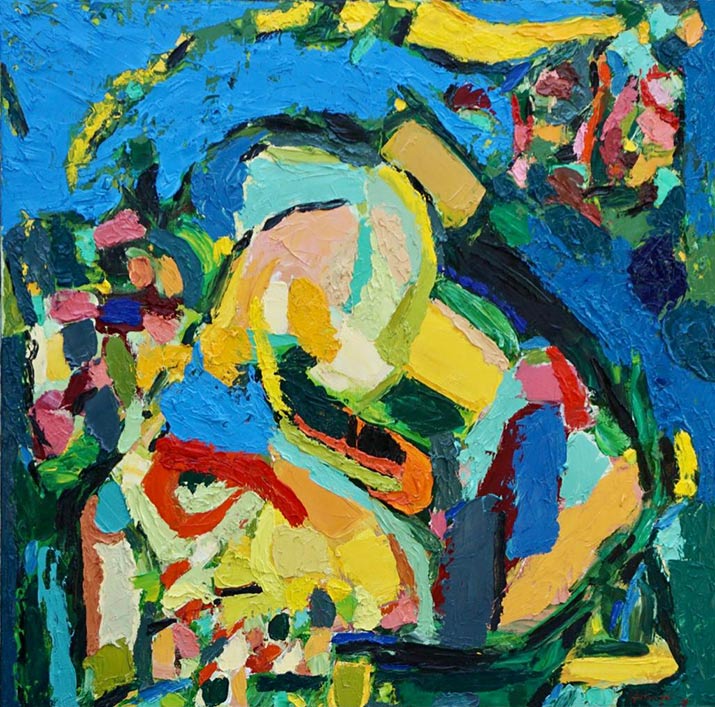 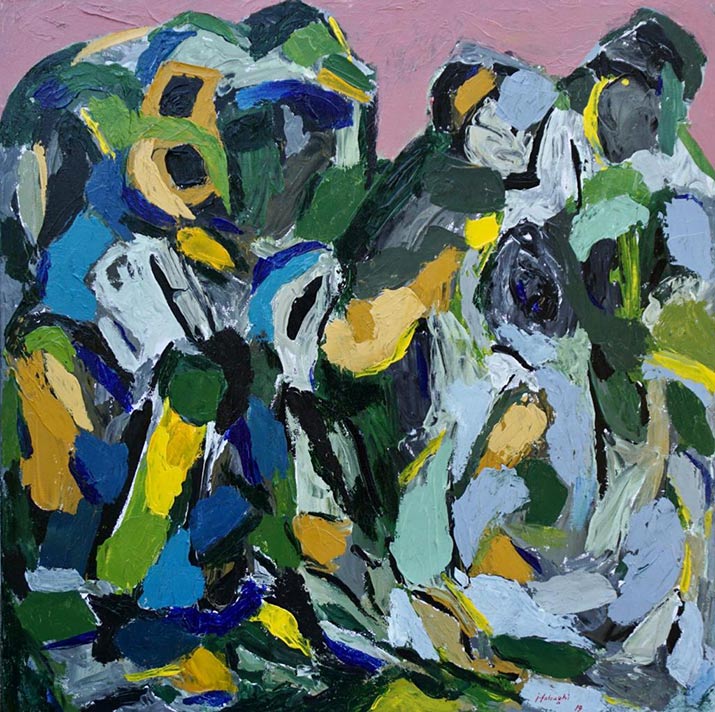 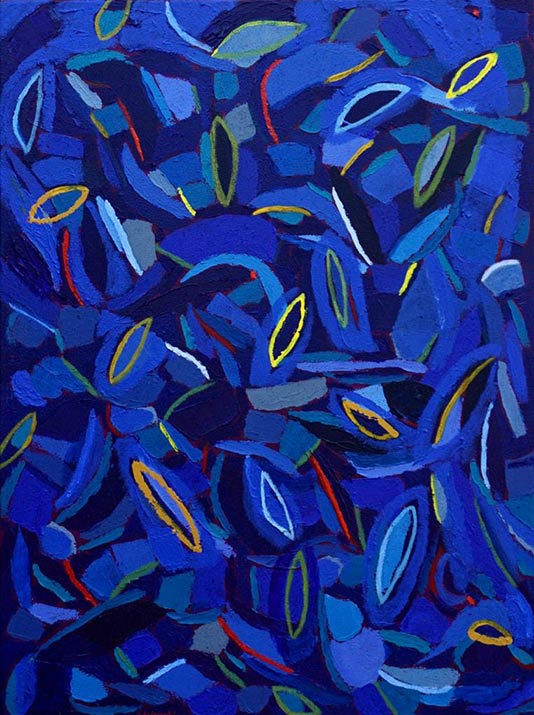 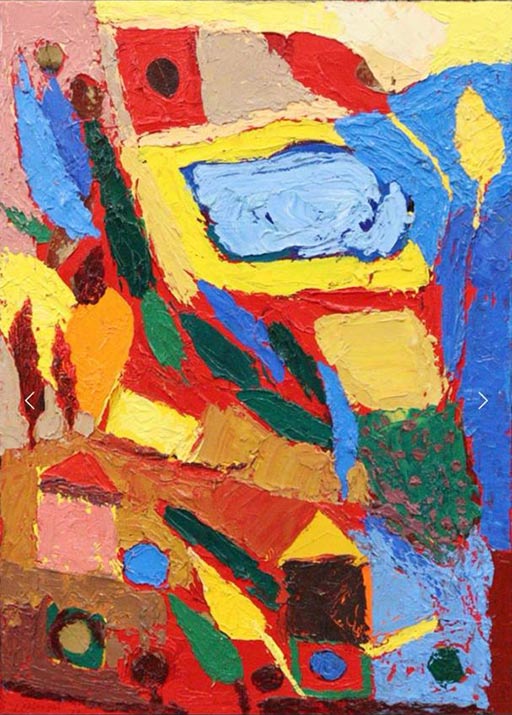 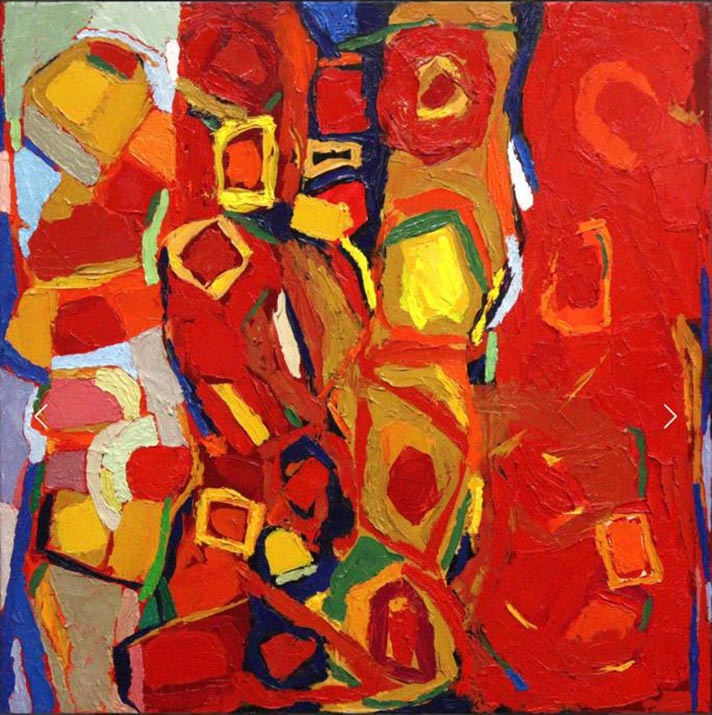 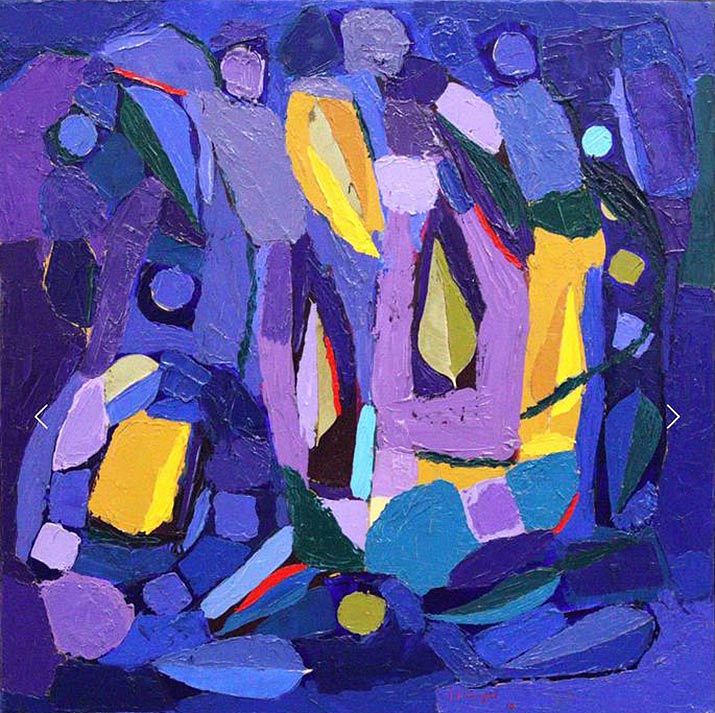