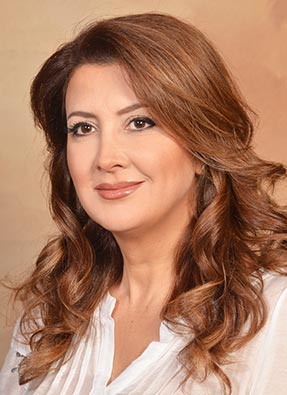 Work of art donation has been a yearly ritual of Roula Bechara in many charity fundraising events in Lebanon and Dubai mainly for autism and children cancer. 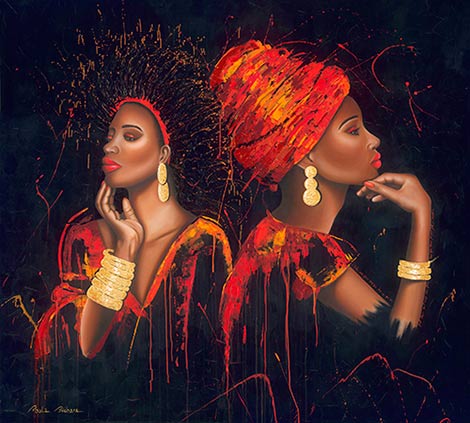 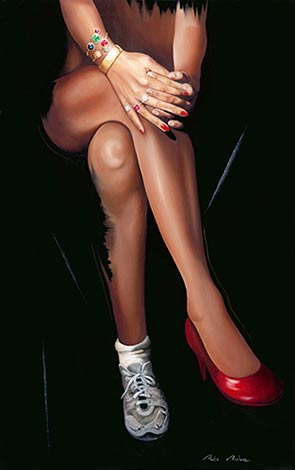 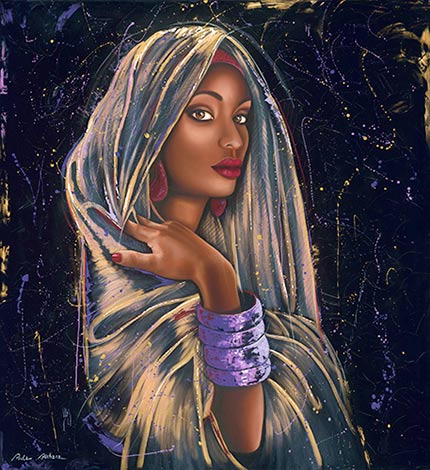 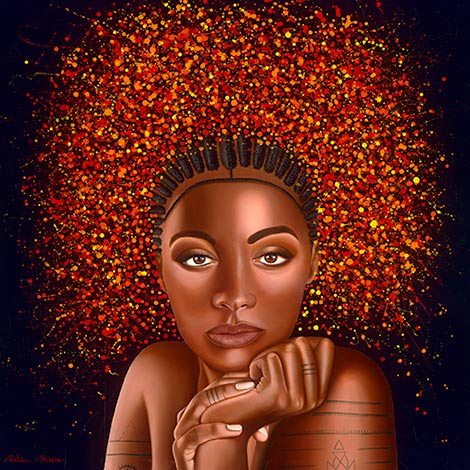 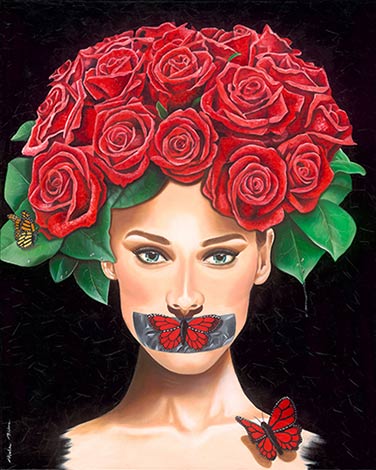 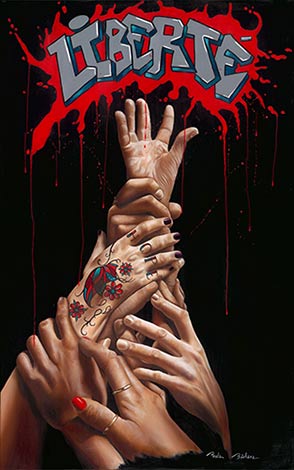 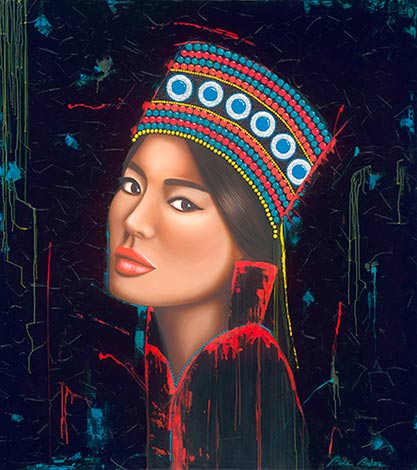 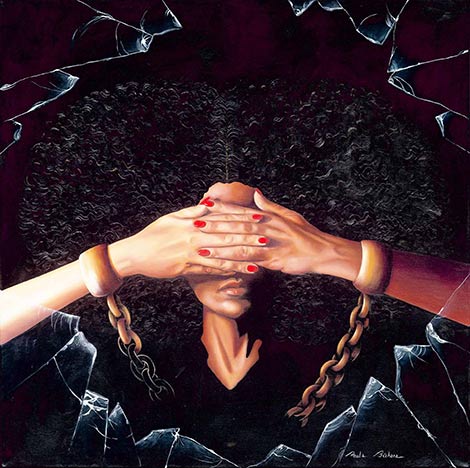 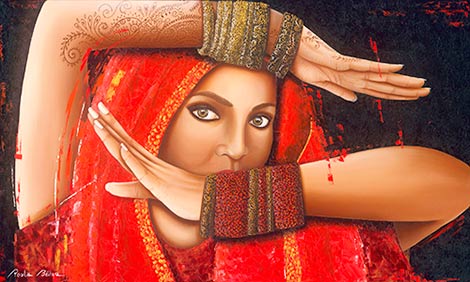 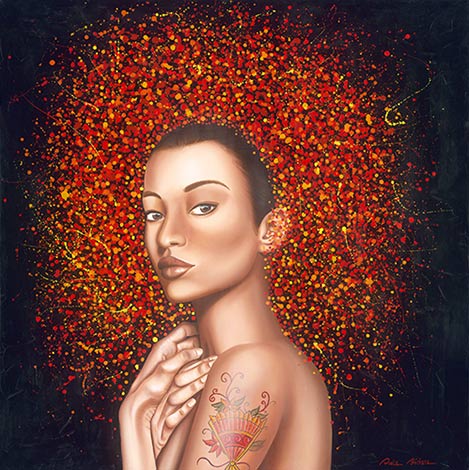 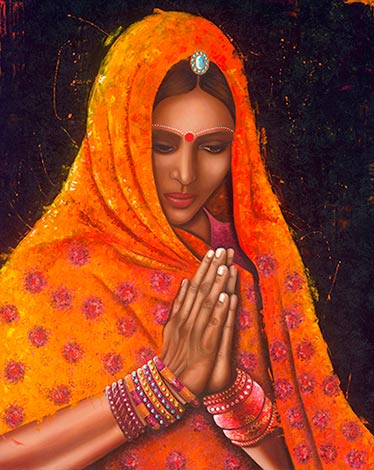 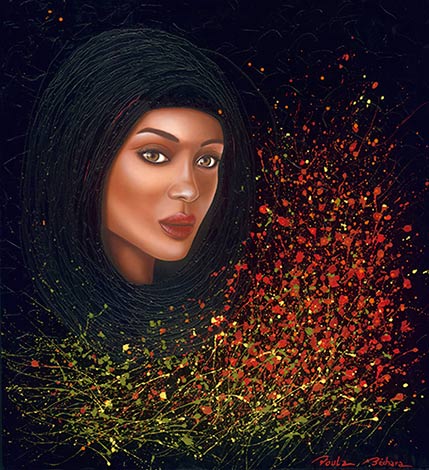 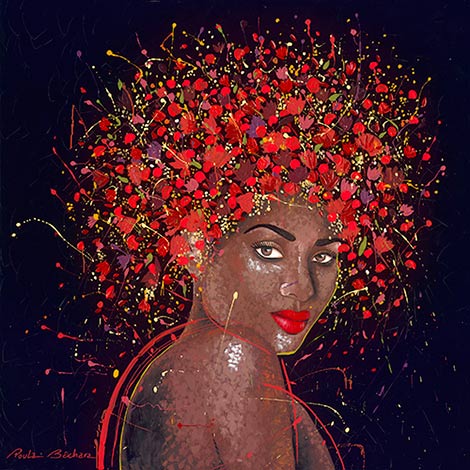 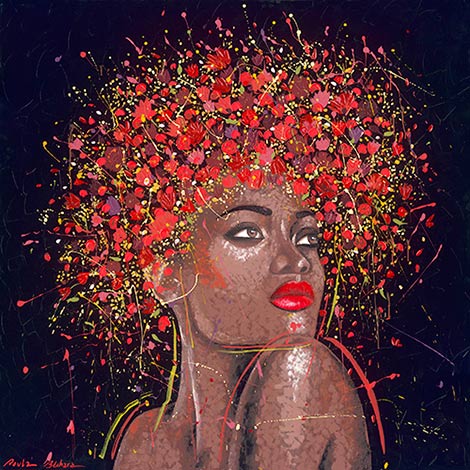 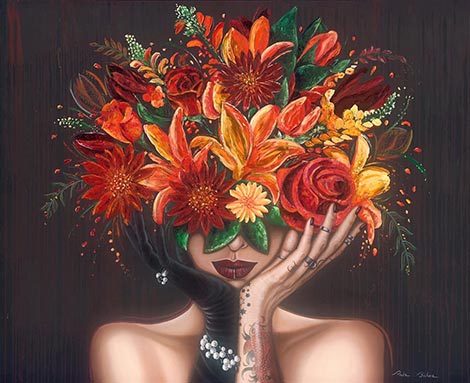 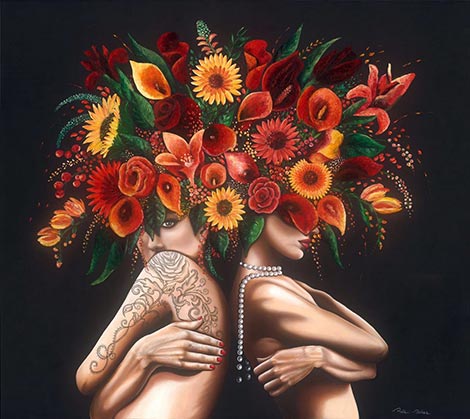 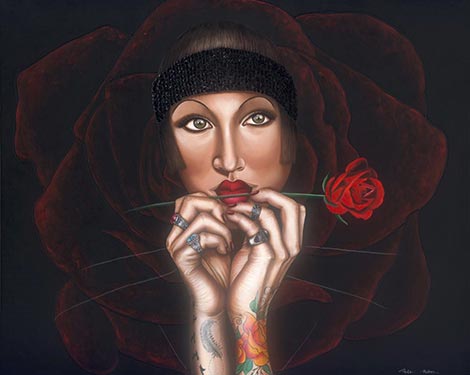 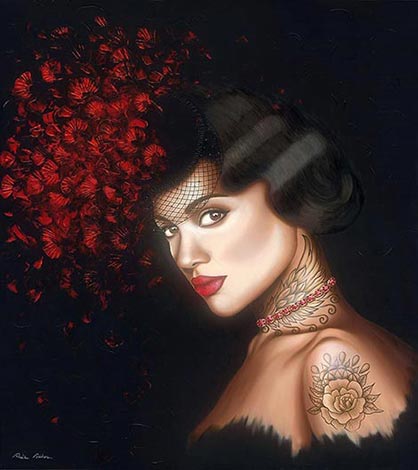