Myriam Ghubril came upon her talent for painting by accident. A chance painting class untapped a hitherto unknown flair for art that led to a wonderful collection of inspired works

How and when did you start painting?

It was really by chance. In school, I didn’t take any art classes and I wasn’t interested in drawing. At university, I took courses in science related subjects, nothing to do with art! By chance, my first visit to Dubai, back in 1980, coincided with the opening of an art centre there. I had nothing to do in Dubai, so I decided to join and started taking classes in oil painting because I didn’t want to do flower arranging! The teacher was an American woman who asked us to copy a postcard of a painting with just three colours – red, blue and yellow. I could not even hold a paintbrush, but she wouldn’t tell us how to do it, she insisted we just paint. So I did and when I did and when I finished she asked me how long I had been painting. When I told her I had never even been near a canvas, she told me I had a definite talent, but warned me not to let anyone change my style, because it would be a shame to lose such bold strokes. I continued the course and carried on painting and drawing.

Two years later we moved to London, in fact we still live there. There, I really had the opportunity to study art – I went to just about every school, hired every tutor and continued studying art intensely. I don’t do that any longer, it’s been about 2 years now, but I like to exhibit there. I’ve exhibited at Layton House, the Chelsea Town Hall and the Koufa Gallery, which shows exhibits exclusively from some Arab painters. Unfortunately, it’s been five years since I’ve shown in London because I have been spending more time in Dubai, we organize an annual exhibition to mark Lebanese Independence Day. We arrange a Lebanese themed week and each is dedicated to certain aspects of Lebanese life. That painting of the Kibbé maker was shown there. I’ve yet to exhibit at a solo show. To do that I would have to work on the same theme; you need at least 20 canvases that have some characteristic in common in order to exhibit by yourself. Right now my work is very varied, I paint differently all the time, according to what I feel like doing. I would like to have my own exhibition one day, but right now, I’m happy just to paint. Also, I never sell my work, sometimes I give a few paintings to charities, but I know in advance these are going. I like to keep all my pieces together in a complete collection.

How has your painting style evolved?

Right now, I would say I am leaning towards the abstract which you can clearly see in the different works. I’ve discarded any overt attention to detail and moved on from purely representational art. Sometimes I draw from models and other times the work comes purely from my imagination. I take a lot of photographs to inspire me later.
When it comes to the actual painting, I start with a rough sketch – I never draw in detail – and then I paint over that.

How long does it take you to finish a painting, until you’re satisfied with it?

It really all depends. Some are done in just four hours. Others I keep coming back to, I work on them for hours at a time, again and again. I would never start on a canvas for half an hour and then stop, no. I guess, on average, I would say about ten hours of work goes into each piece. However, watercolours do not allow time to be spent on them – you either do it well the first time, or you throw it away, you can’t spend a lot of time on it, fixing and adding.

How many works of art would you say you have, until now?

I have never really counted them because they are all in different homes: London, Dubai and Beirut. I would guess around 60. I tend to leave the paintings where I have painted them, it has nothing to do with the style of the different houses, and I just don’t transfer them. But I have been influenced by the countries themselves and that is often reflected within the different works. In London, because of the dismal weather, I mostly work indoors, from my imagination, or I paint interior scenes.

Do you have a favourite painting?

No, I love them all. I will say I’m happier painting in oils than any other medium because you can spend your time on each piece. 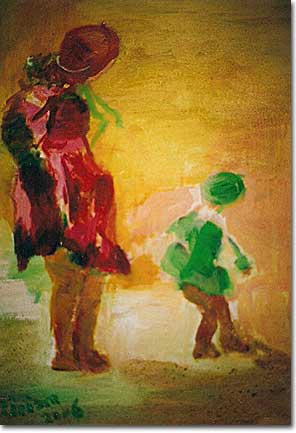 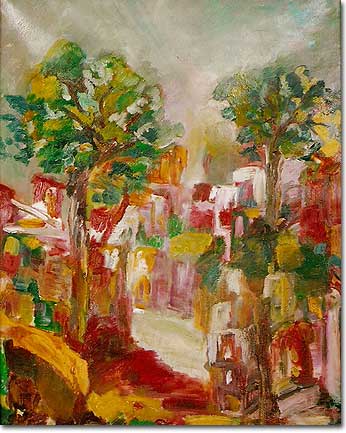 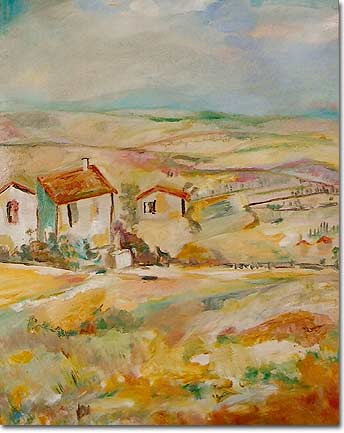 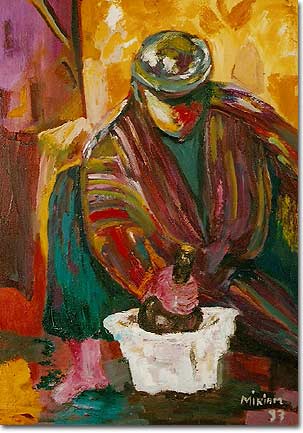 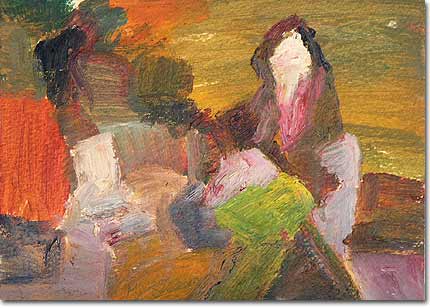 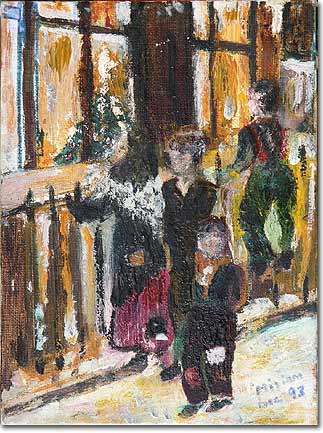 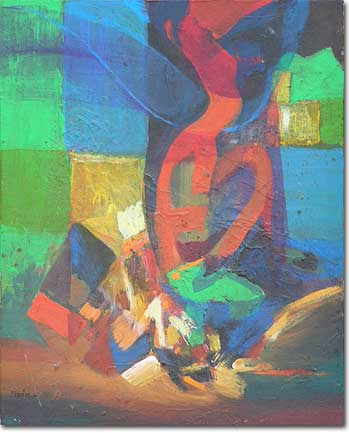 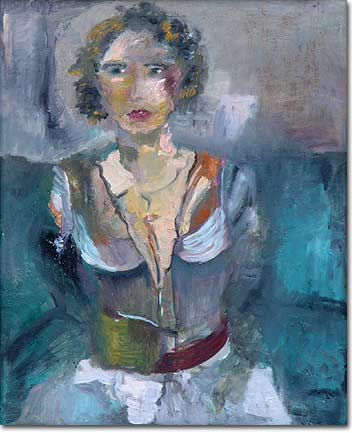 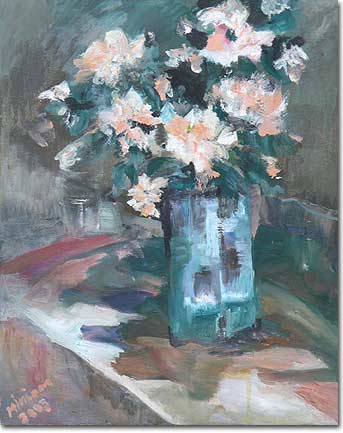 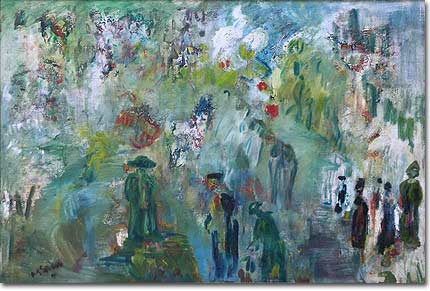 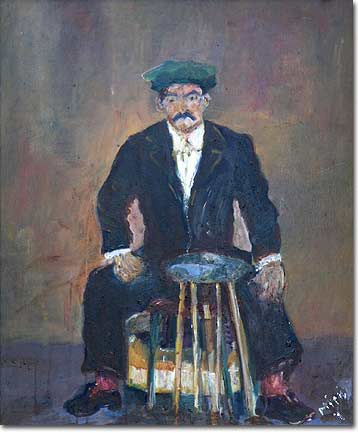