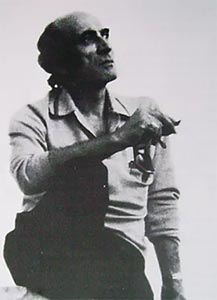 Born in Hadtoun, Lebanon, Jean Khalifeh attended ALBA in 1947. In 1951, he won a scholarship from the Lebanese government and, from 1951 until 1954, he lived in Paris, studying at the Ecole Nationale Supérieure des Beaux-Arts and at the Académie de la Grande Chaumière. In 1959, he spent one year in Rome, following which he spent another between London and Paris.

Between 1967 and 1969, Khalifeh was President of the Association of Lebanese Artists, Painters and Sculptors. While in Beirut, he taught at the Ecole Supérieure d'Ingénieurs, at the Italian Cultural Centre and at the Lebanese University.

Khalifeh was awarded many prizes including the Lebanese Ministry of National Education Award (1956, 1957) and the Prize of the President's Wife Zalfa Chamoun, Beirut (1968). He was awarded the Lebanese Order of Merit in 1979. In 1982, he was paid a special tribute by the Sursock Museum, along with other artists who had died since 1975. 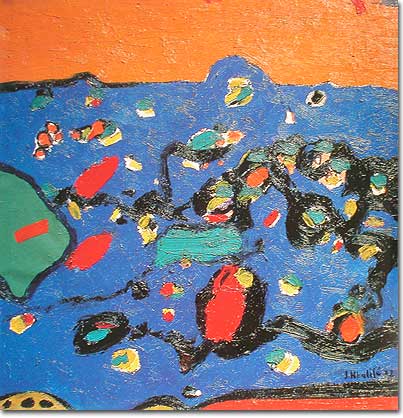 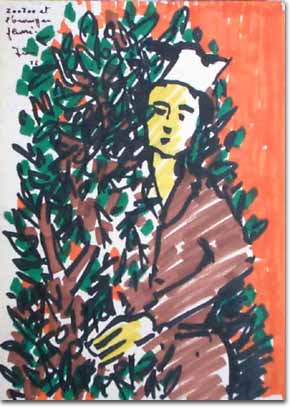 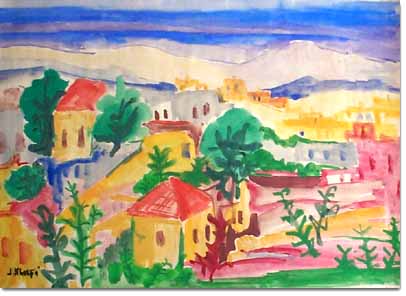 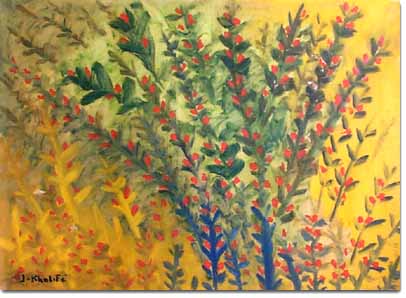 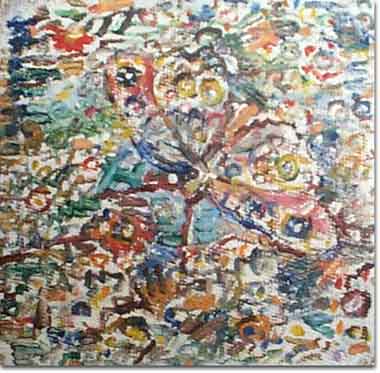 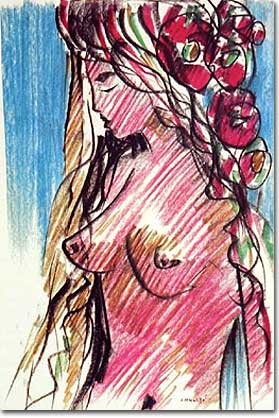 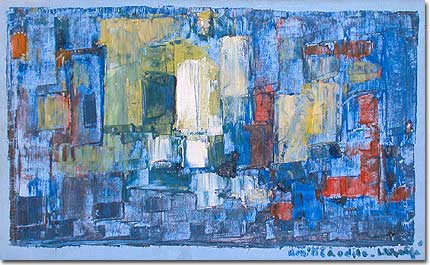 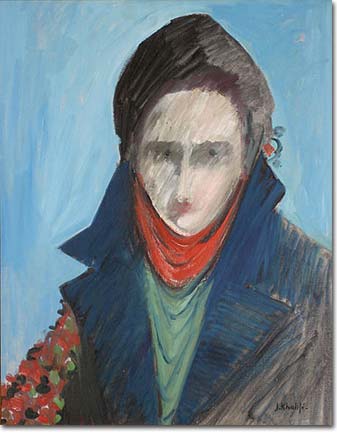