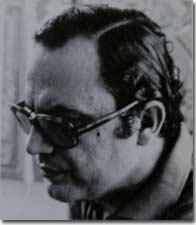 A brief CV in English

Born in Beirut, Amine el Bacha studied at Alba from 1954 until 1957. He has traveled extensively throughout Europe, France, Holland, Italy, and Spain.

Amine el Bacha has won several prizes, the Prize of the French Embassy at the Autumn Salon, Beirut (1958), the Lebanese Ministry of National Education Award (1959) and the Gold Medal of the Citta Eterna Prize, Rome (1976). He was also awarded the title Il Premio Internazionale d'Arte, Ottorino d'Argento (1976).

He lived in Beirut.

He passed away in February 2019 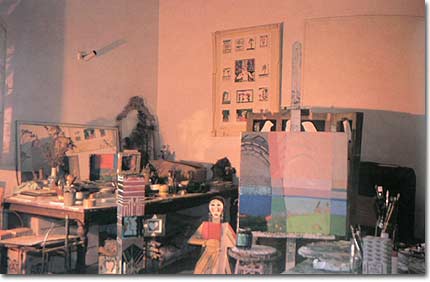 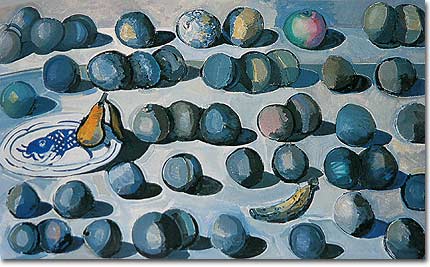 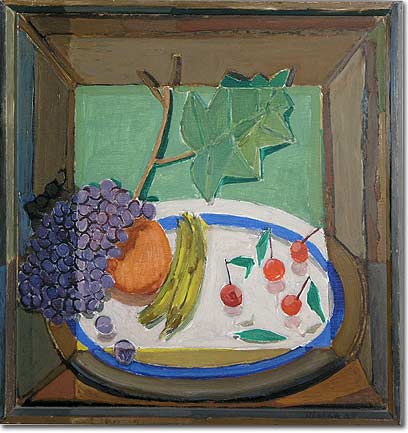 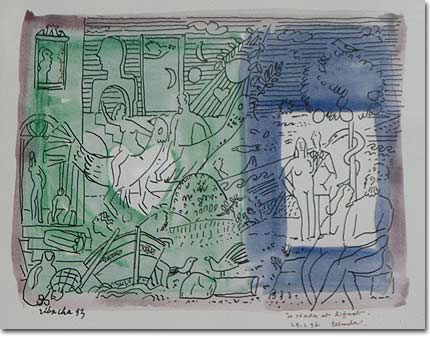 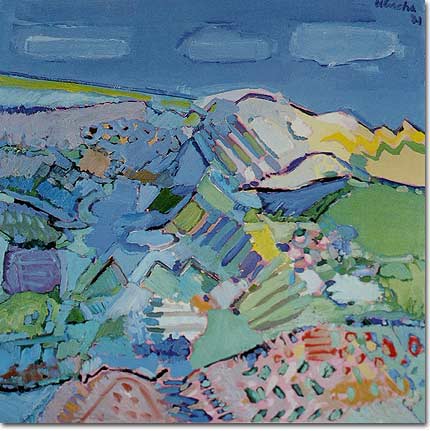 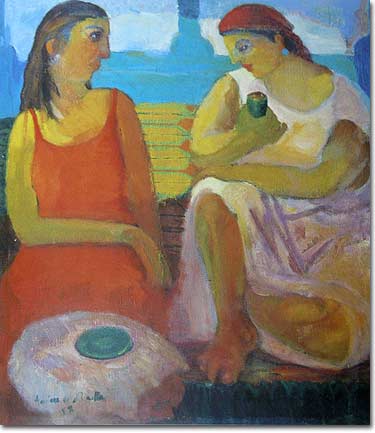 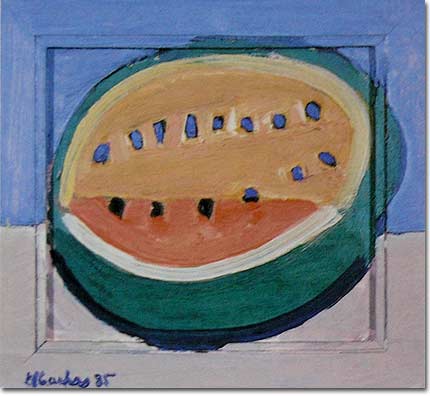 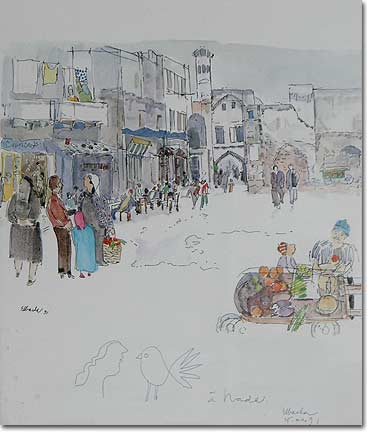 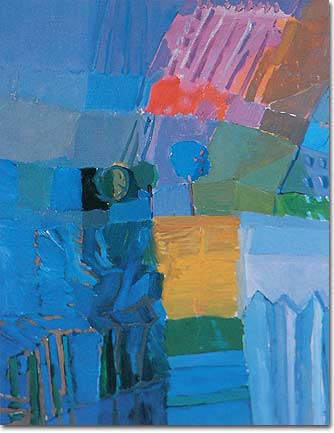 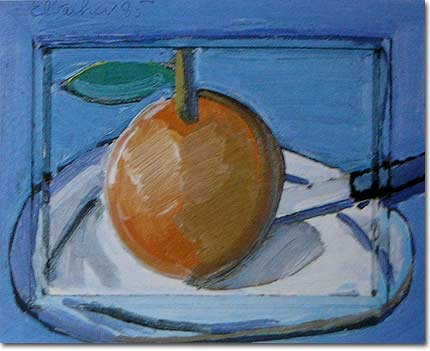 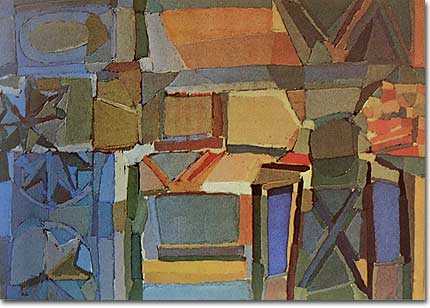 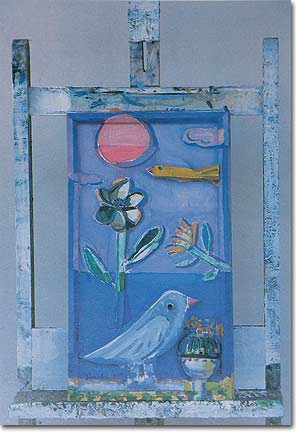