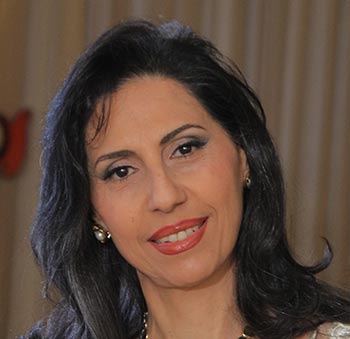 “Paula discovered her passion and affinity for art at the young age of eight years old when she received a prize from “Fabriano” for landing first in a nationwide competition. As she grew older she was greatly moved by painters Peter Paul Rubens and Salvador Dali and was also finding great interest in stained glass effect techniques. This drove her to recreate the works “ The lion hunt” and “The Three Graces” by Rubens using stained glass effect techniques for the first time in 1985. Their success solidified her passion for the technique itself which became the base for her evolving career in art and design. She continued acquiring new skills and acquainting herself with digital mediums and fabrication methods to evolve into a multidisciplinary artist who combines materials and techniques to create one-of-a-kind pieces.

After a long history of experimenting with craftsmanship, art and design, Paula has combined many years of experience and technique to bring forth exciting elements to interior and home decor alongside her continual work in painting, stained glass and visual arts. The artist found a new method in which she combined her imagination, traditional art and interior design, to place her artwork in a new light. Using different materials, unorthodox outlines, stained glass (vitrail) paints and even hanging differently than their predecessors, she painted pieces dangle in front of curtains settling into a new environment. After handcrafting her six-piece creation titled “Midnight” she received a patent certificate issued by the Lebanese ministry of economy and trade #10816/2015 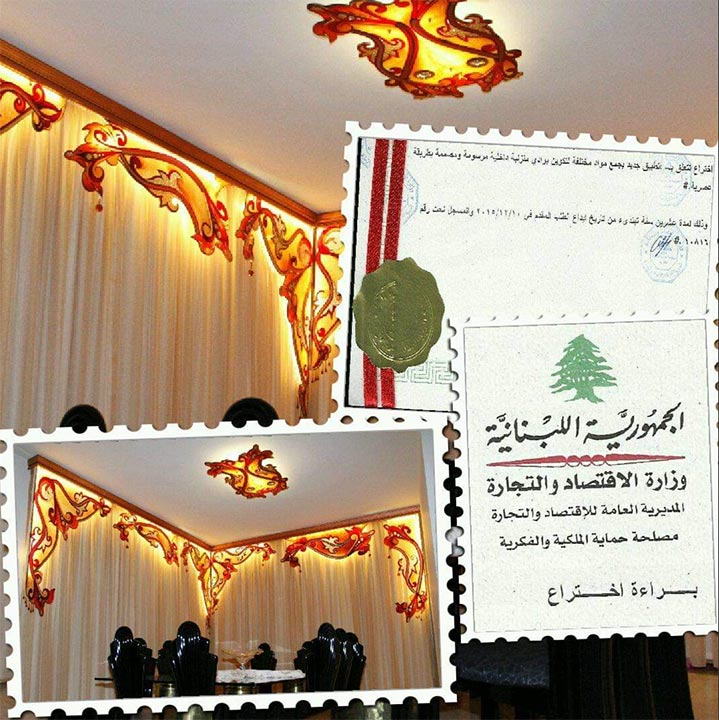 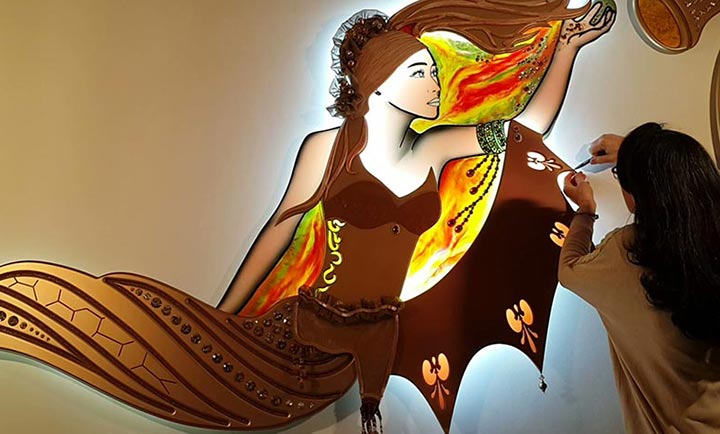 The artist at the studio... Passion day... creating beautiful and original artworks! 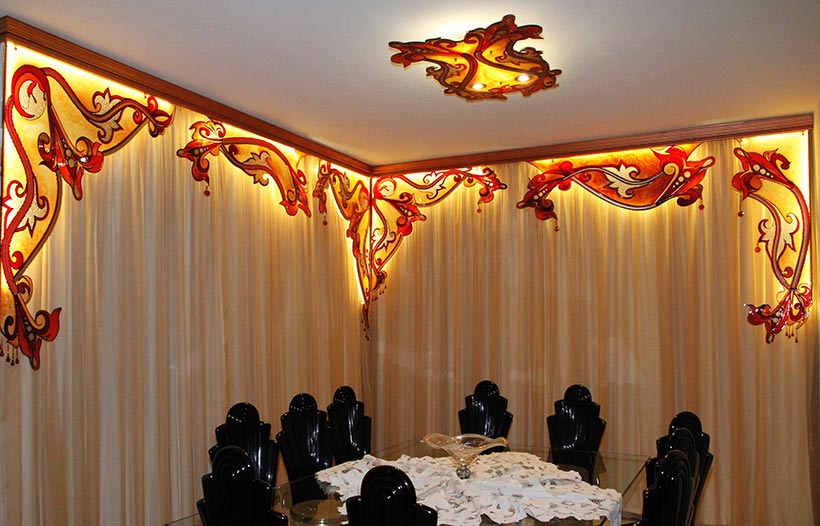 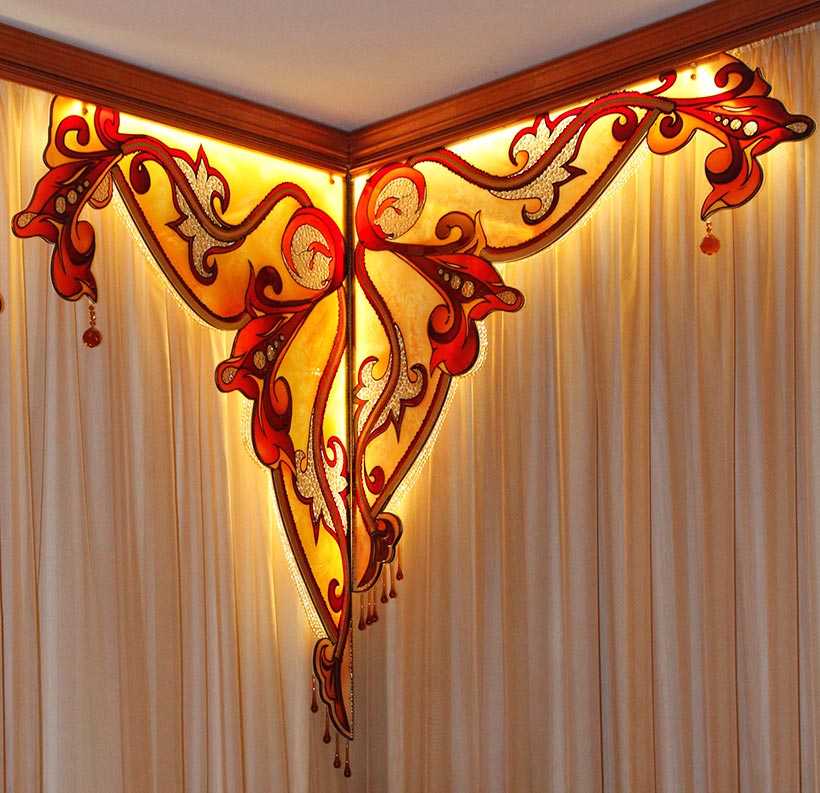 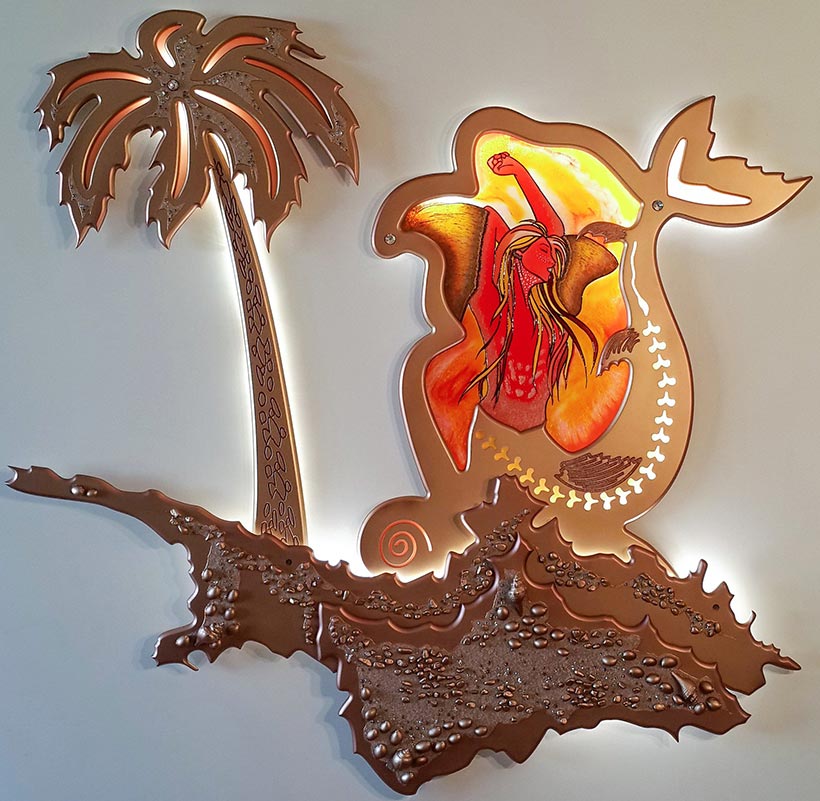 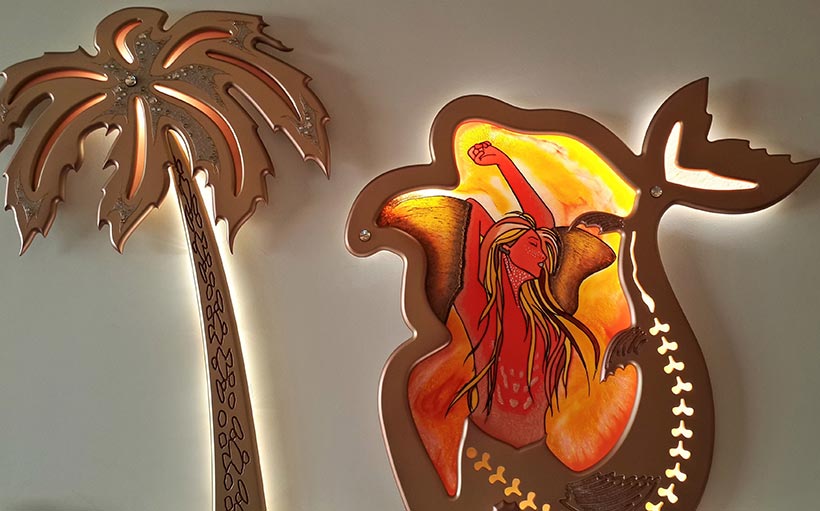 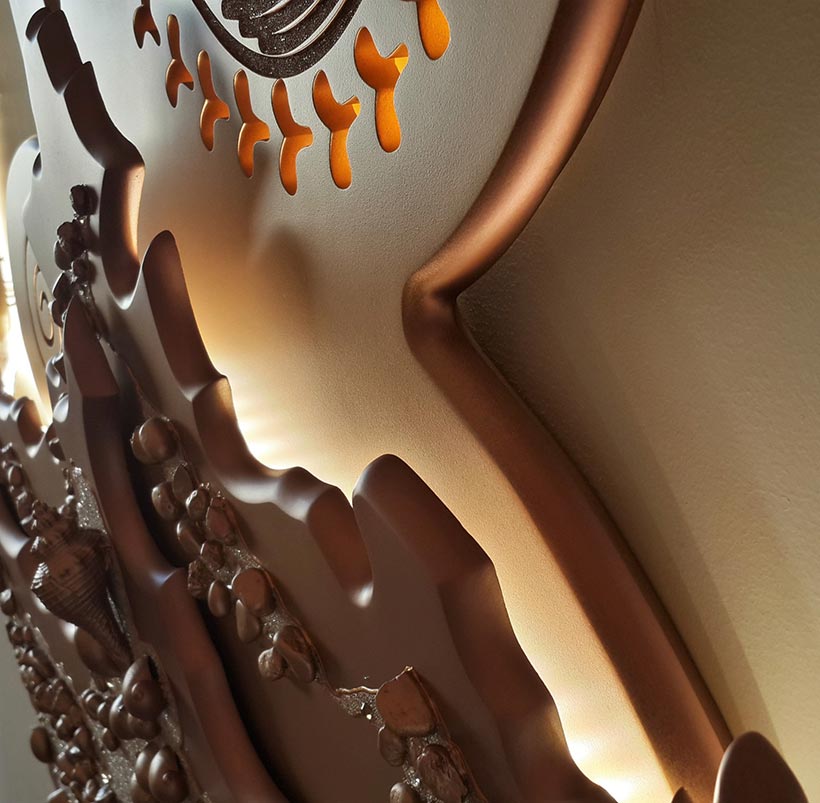 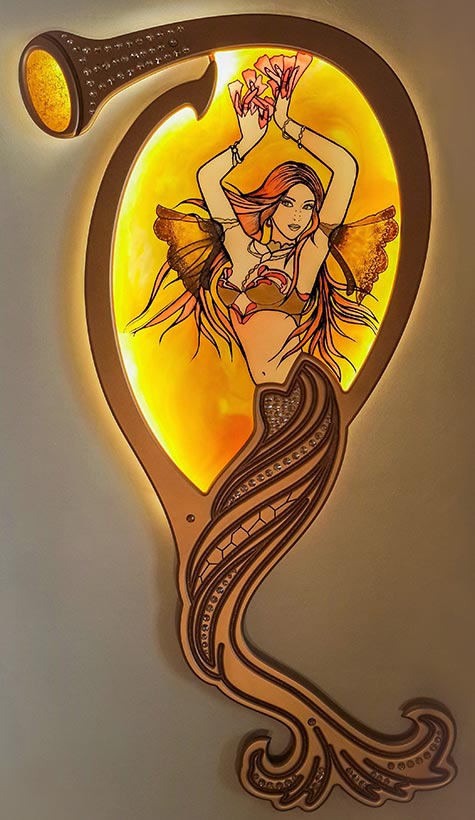 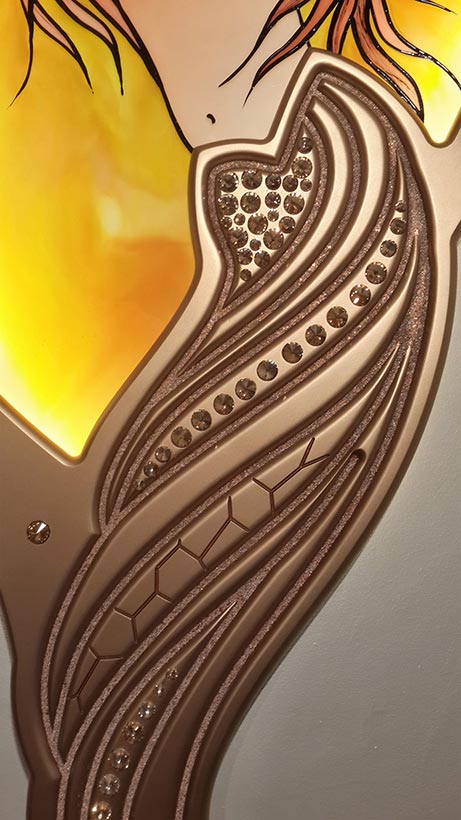 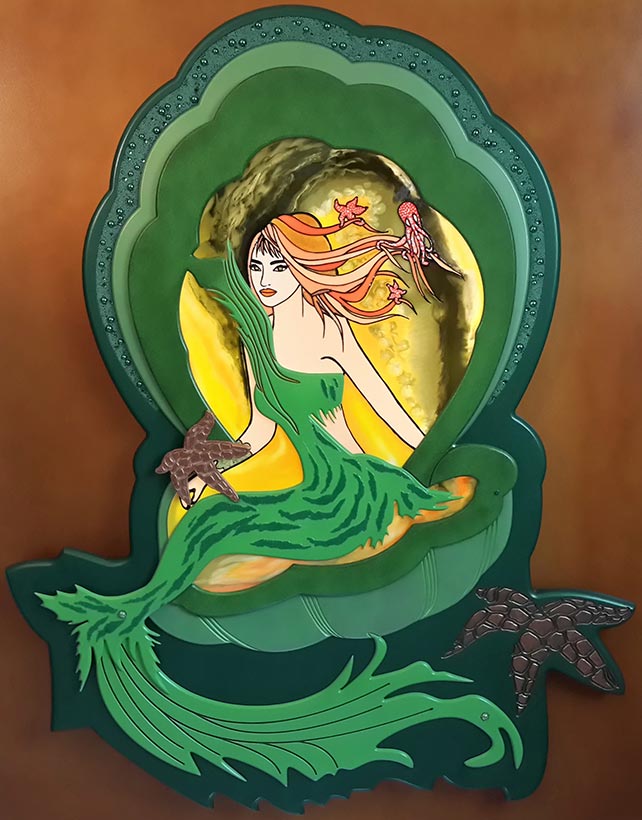 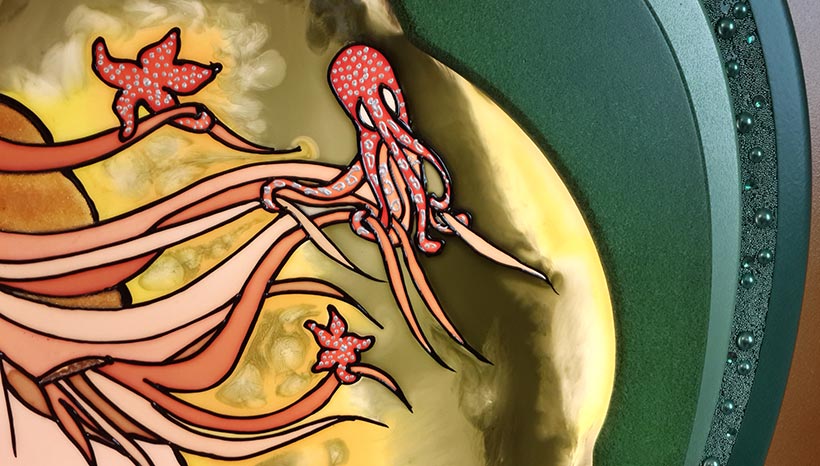 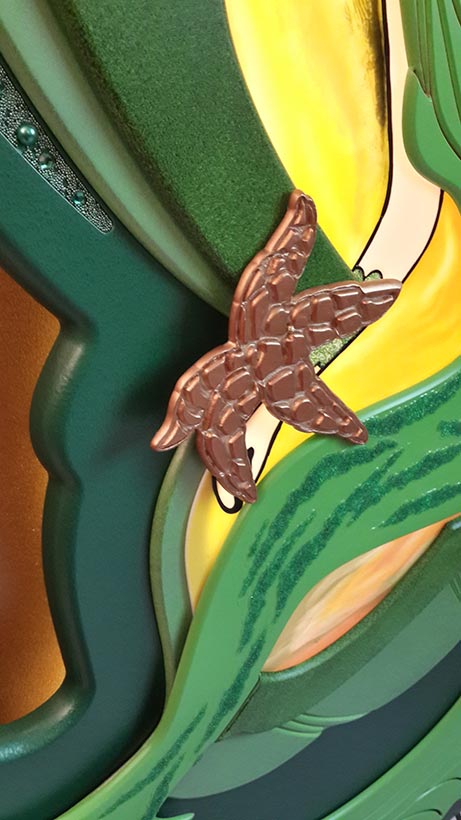 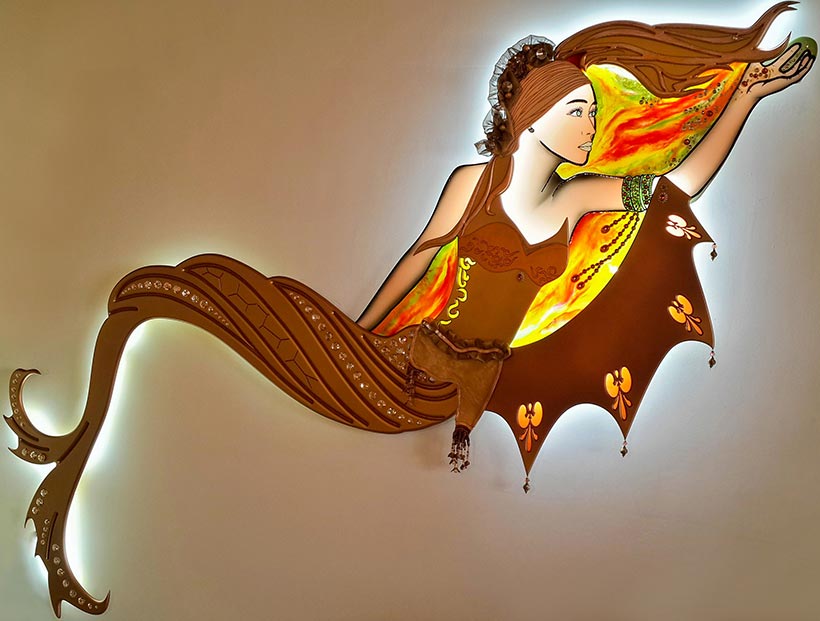 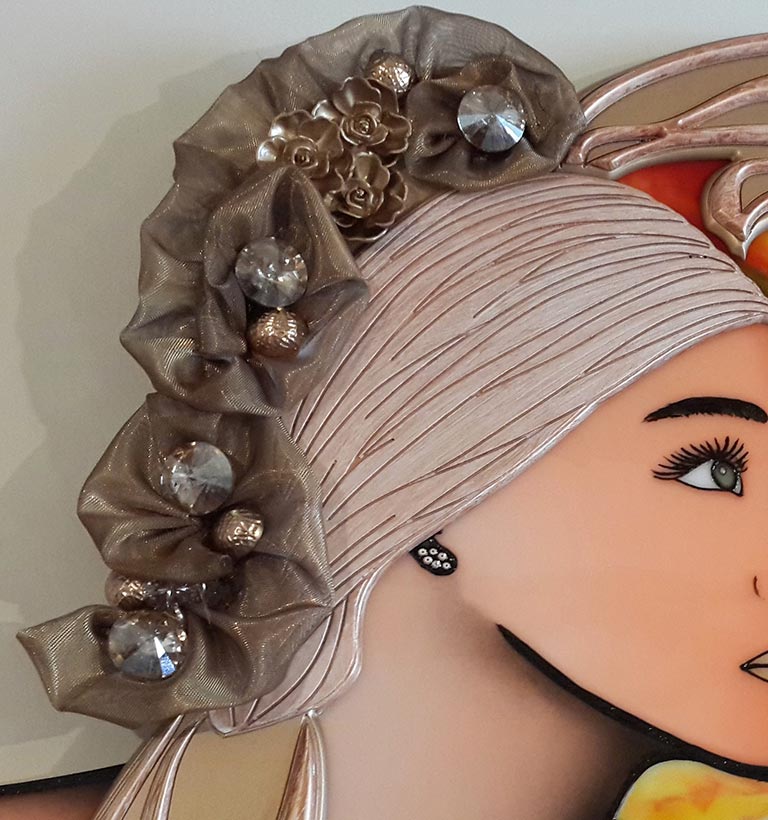