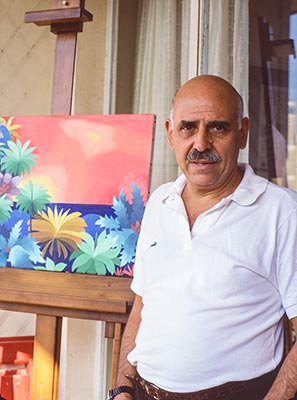 Willy Aractingi took to painting when he was 12 years old. Born in New York in 1930 and quasi orphaned early in life, he is brought up in Cairo and moves to Beirut, Lebanon in the late forties where he practically abandons his art to raise a family.

A few years before the Lebanese civil war, he starts a modern art gallery exhibiting the likes of Fassianos, Niki De St Phalle, and Alan Davies. Inspired, he starts sketching, then painting again using every spare minute of his busy schedule. In the mid-eighties, he is painting full time and in 1989 he starts on his Magnum Opus illustrating the 244 fables of french poet Jean de La Fontaine which he completes seven years later in 1995.

He paints assiduously until his death in 2003

Willy Aractingi described himself as a naive primitive artist. His style full of colors and humor is said to be reminiscent of Douanier Rousseau and Paul Gauguin but stands unique and with a quality very much its own.

His paintings are mostly oil or acrylic on canvas and reflect distinctive periods in his life. His early paintings are small, raw, and innocent. His later work is more complex and larger in size. His subjects reflect his environments and include not only the La Fontaine fables and tales but also his immediate surroundings. Landscapes from his trips to Chicago, Miami, Cairo, illustrations of Lebanese folkloric tales, and representations inspired from his family life.

Willy Aractingi has shown his work in over one hundred exhibits either as one-man shows or in mixed exhibitions. His work was displayed in Lebanon, France, the United Kingdom, and the USA. A permanent exhibit of about one hundred of his Fables could be found until his death at a museum on the Jean de La Fontaine historic route near Paris, France.

Today, his family donated 230 fables by Jean de la Fontaine to the Sursock Museum in Beirut. But this is only a tiny part of his work. Thus Willy's memory will be preserved forever… 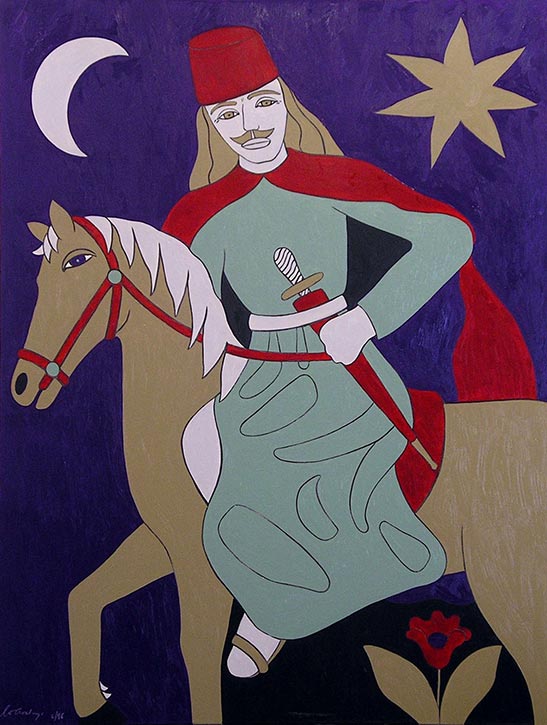 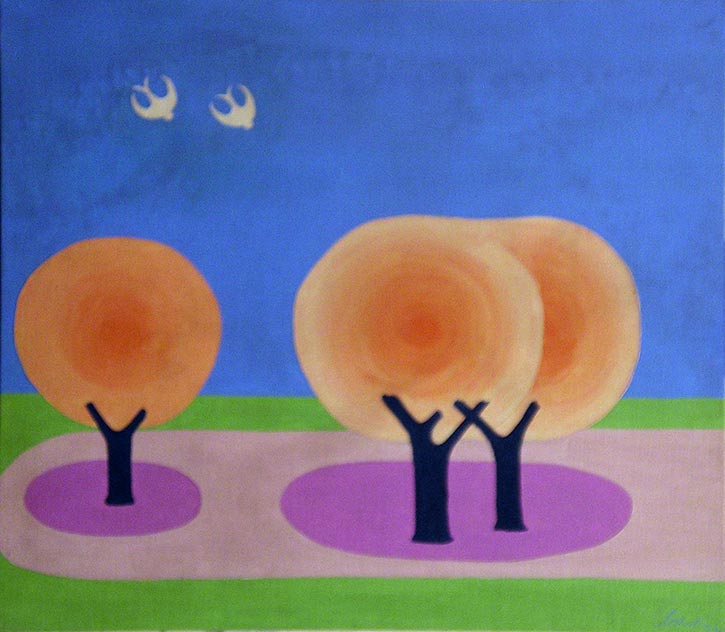 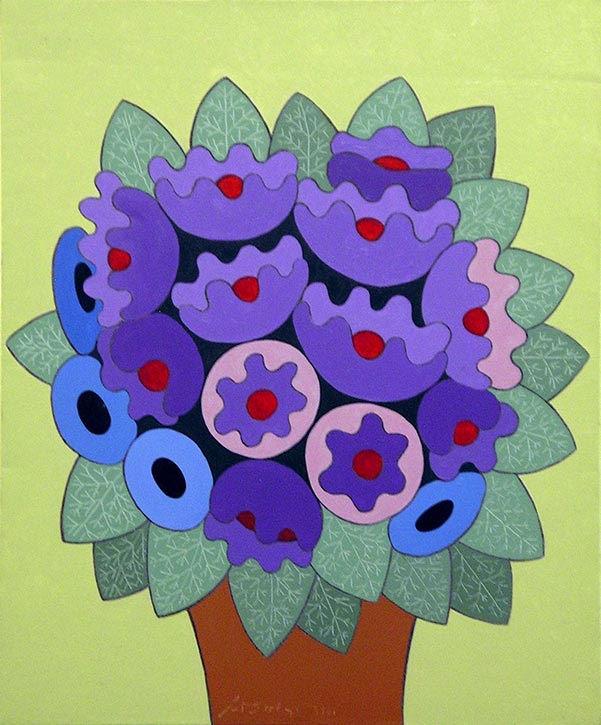 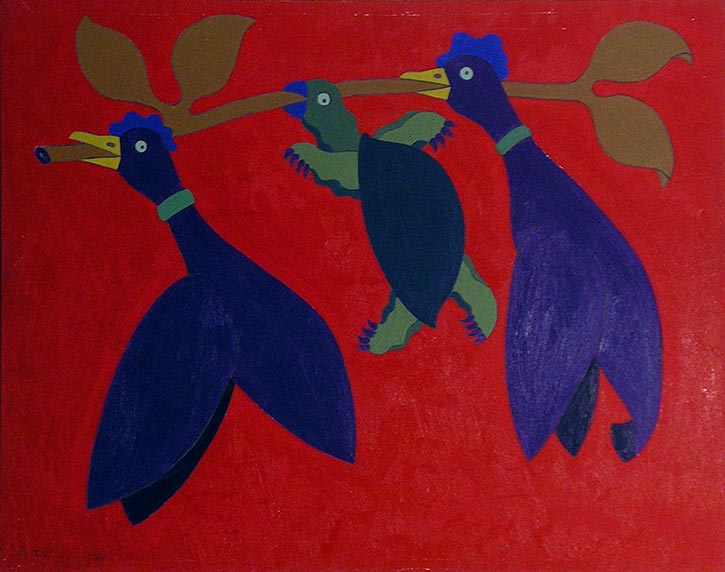 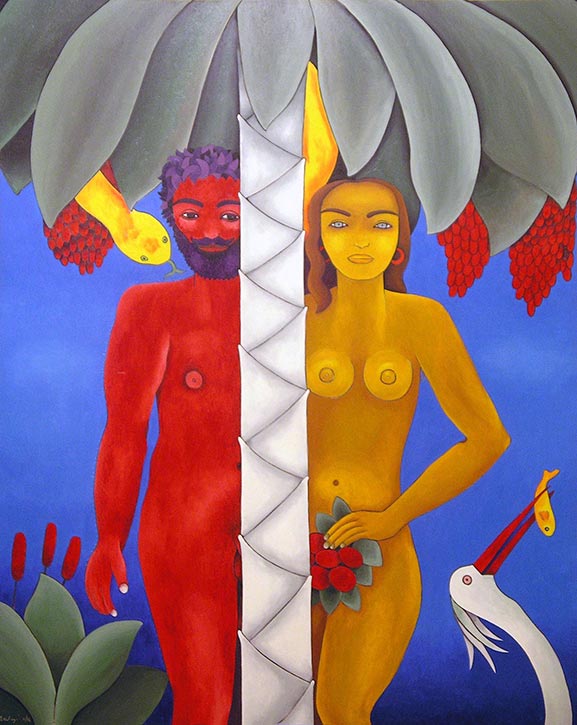 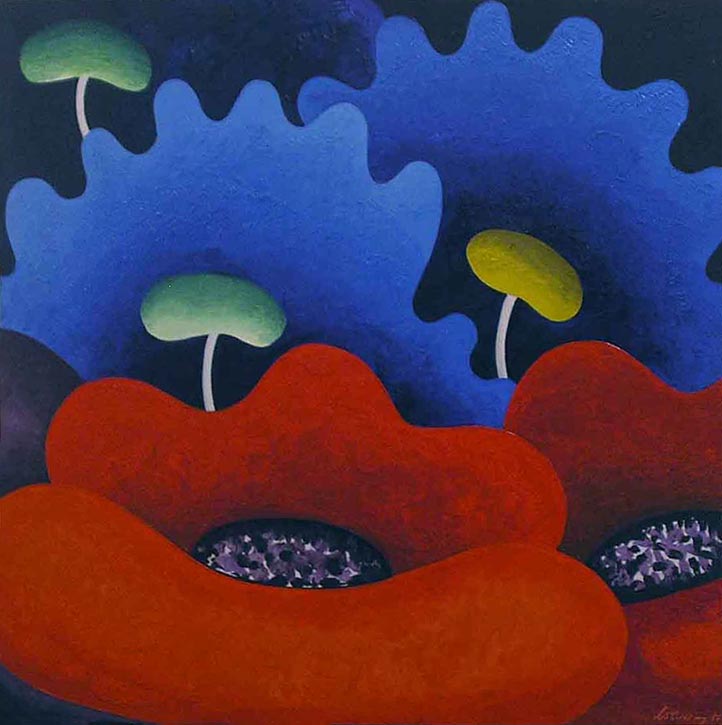 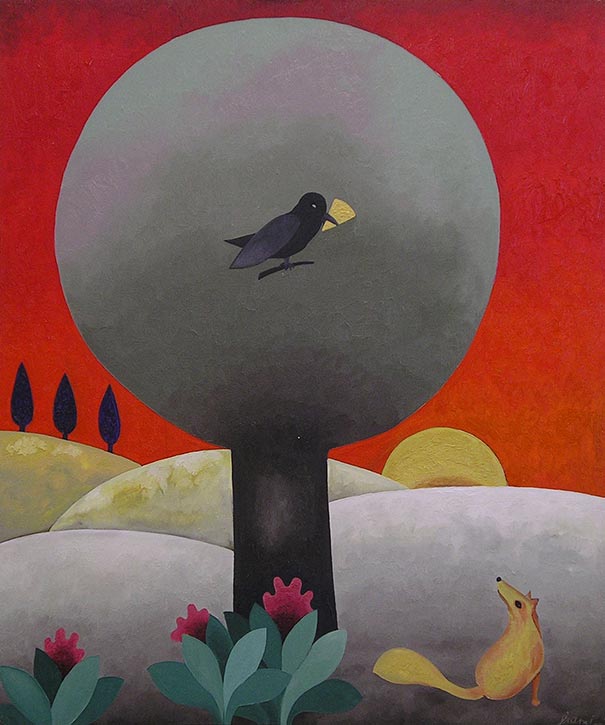 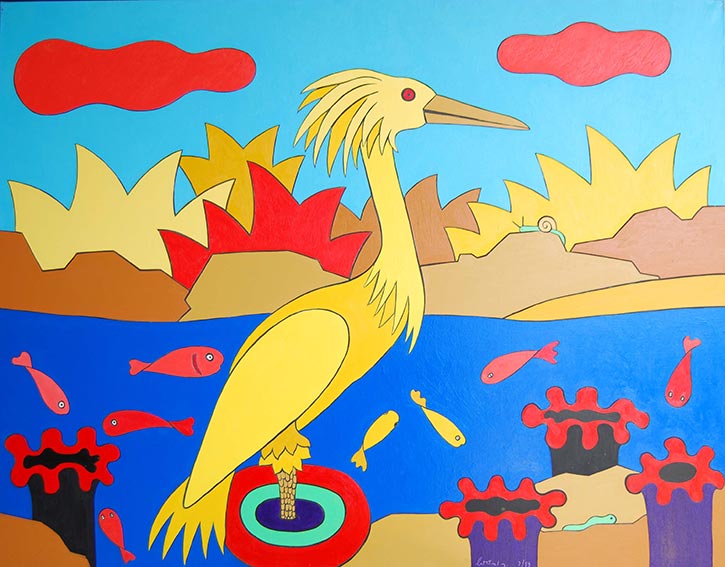