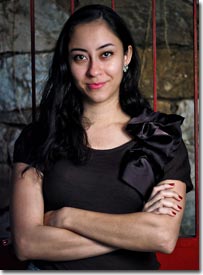 Maya Zankoul is the co-founder of wezank and founder of Maya Zankoul Design. She has written and illustrated two best-selling books (Maya's Amalgam Vol. 1 and Vol. 2) which are based on her highly acclaimed comic blog "Maya's Amalgam". Maya is 28 years old, and works from her studio in Dbayeh, Lebanon. Her latest project is the first Lebanese animated webseries: Beirut+ TV.

They named it “The funniest and most honest TV station in Lebanon” and has been making headlines everywhere. You might have heard about it on the news or on social media channels, wezank’s new project, Beirut+ TV, is stealing the spotlight.

Hosted by Vanessa, Fred and Roy, Beirut+ TV takes on TV series to a whole new level. Every Wednesday at 9 a.m., a new episode is uploaded and with it, a new topic, guest and endless jokes. From morning shows, exclusive interviews, Real Estate programs, weather forecasts, talk shows and many more, the TV channel has it all covered. The major difference between Beirut+ TV and all the other Lebanese TV station is that it’s brutally honest and not politically affiliated. In brief, it speaks out what the Lebanese population are thinking and dying to say out loud.

Did we mention it’s hilarious? Whenever a topic is trending in Lebanon, you can be sure the wezank team will have it covered on Beirut+ TV’s next episode. You’ll also get the pleasure of following up on all the characters’ stories and updates for a daily dose of laughter.

Beirut+ TV is exactly what the Lebanese citizens need right now: an escape from all the corruption and lies in the country. If you haven’t already, make sure to check them out on Facebook, Twitter, Youtube and Beirut Plus Tv. 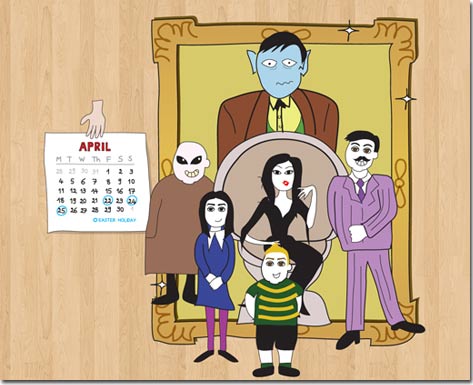 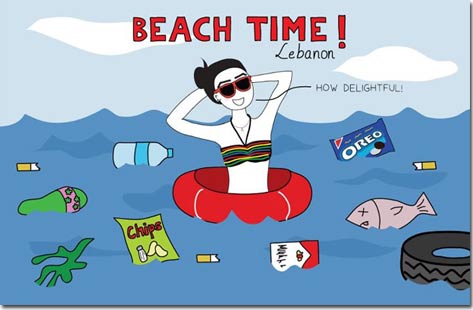 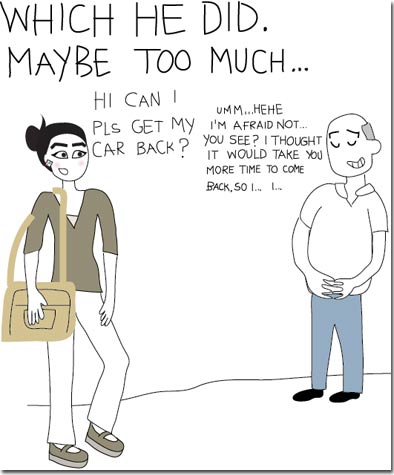 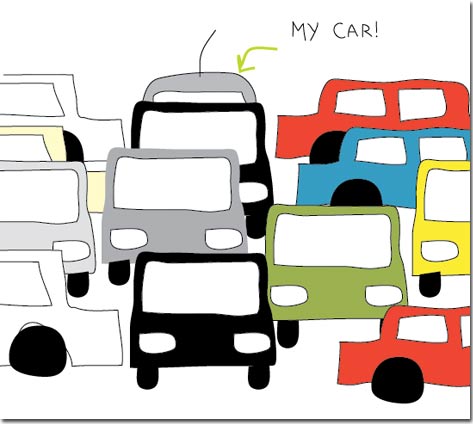 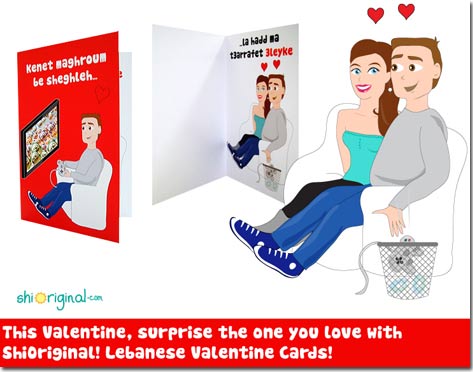 Valentine surprise the one you love. Lebanese Valentine cards 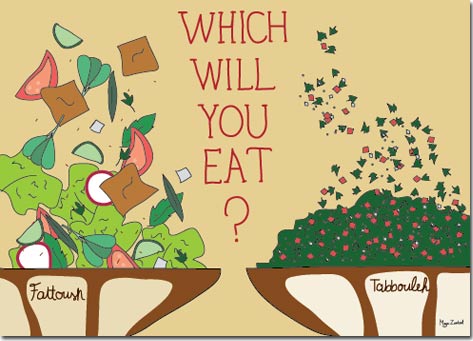 Which will you eat? Fattoush or Tabbouleh 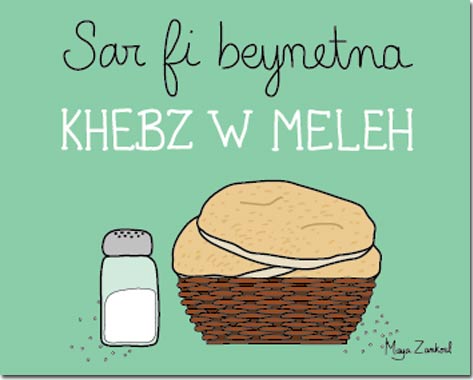 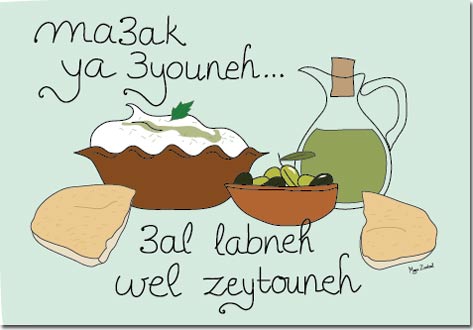 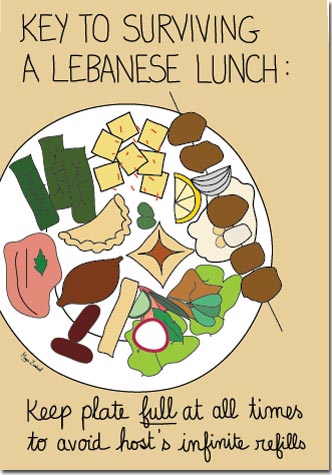 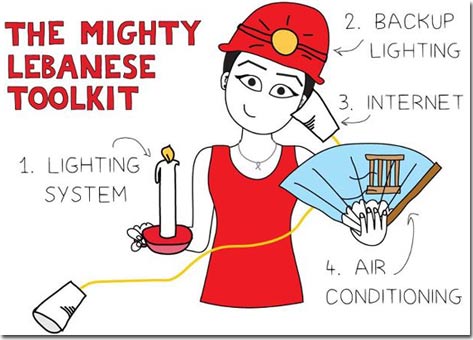 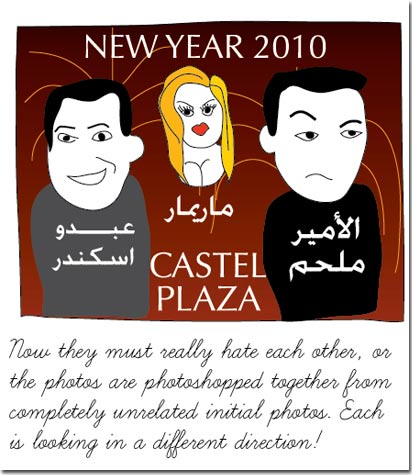 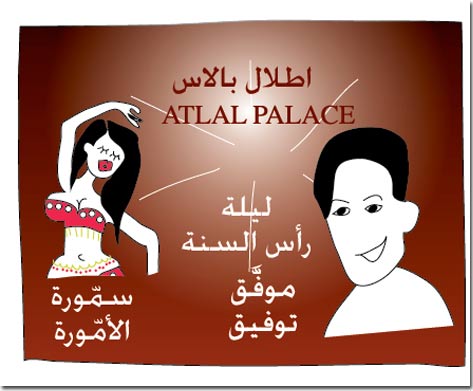 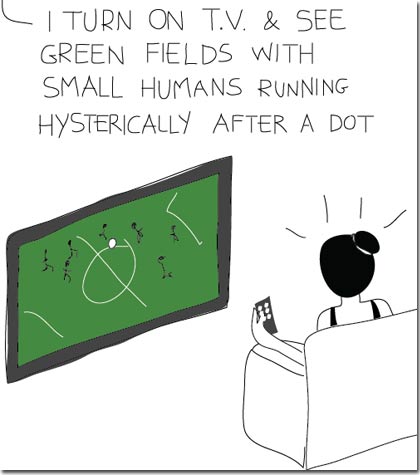 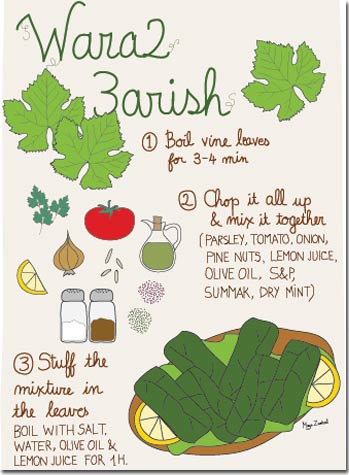