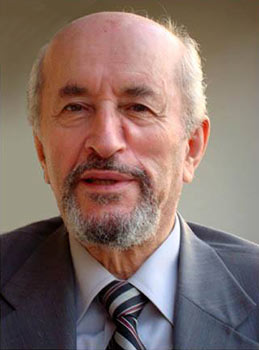 He is a multi-talented artist who worked on paintings, sculptures, music besides his passion for history.

His Daily Caricature was published in Sayyad and Annwar newspapers and sometimes in other. His illustrations were highly appreciated by the public and were considered as a reference in the art of illustration and as classical works.

He participated as well in a few art exhibitions in Beirut during 1960, exhibiting his paintings and sculptures in galleries.

Several local and international books published his works and sketches. 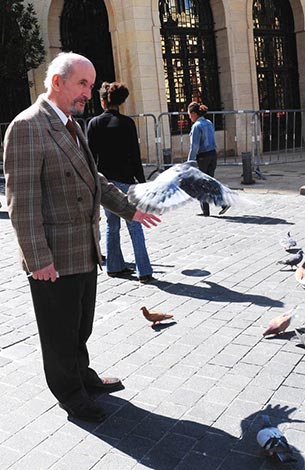 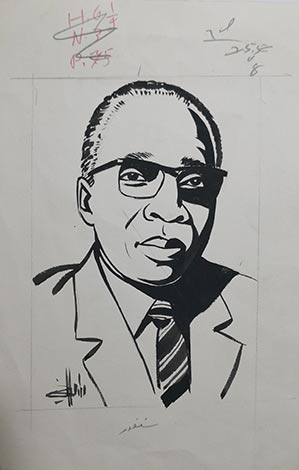 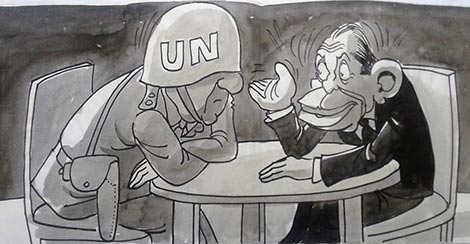