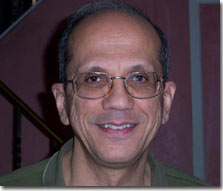 Born in 1954 and raised in Lebanon. He attended school at The College Du Sacre-Coeur, Beirut, where he graduated in 1972. He studied at the American University of Beirut and graduated with a bachelor degree in mechanical engineering in 1976. He practiced engineering in various companies in Lebanon and abroad and immigrated to Montreal, Canada, in 1992 with his wife and first child. He then moved to Mississauga, Ontario, in 1995 and is still living there since then.

Since his childhood, his talent and skill in drawing were evident. Family, teachers and classmates were often impressed with portraits that he did of them.

In Lebanon, he attended several workshops by renowned Lebanese artists such as Assaad Renno, Hamawi, Gueragossian and others. After moving to Canada, he pursued additional fine art courses including classical animation at Sheridan College.

He works in watercolor, oil, pastel, pencil, and ink in addition to pyrography (wood burning), sculpture and computer 3D sculpting.

He participated in several shows and competitions including:
- Fabriano drawing and painting competition in Lebanon, 1972, where he won third prize.
- Group exhibition in Cyprus in 1990.
- Exhibited at the Lebanon festival in Montreal in 1993.

His work also includes story illustration, puppet shows.
He is launching a new business of digital modeling and carving (murexdesigns.com). 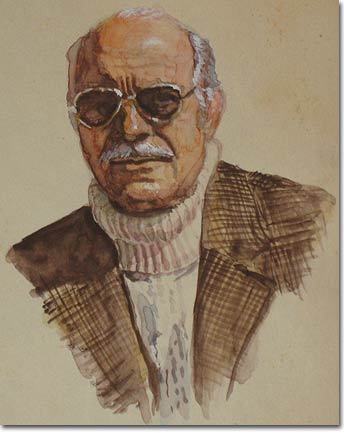 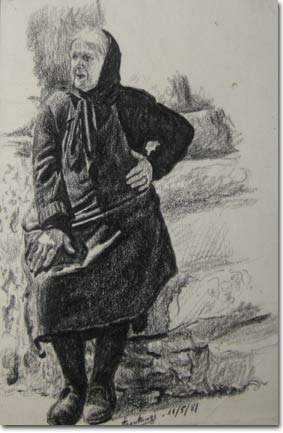 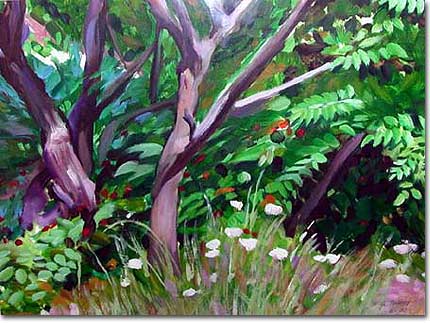 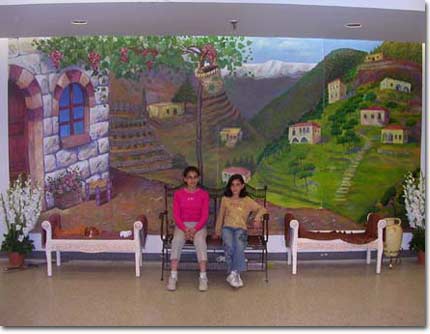 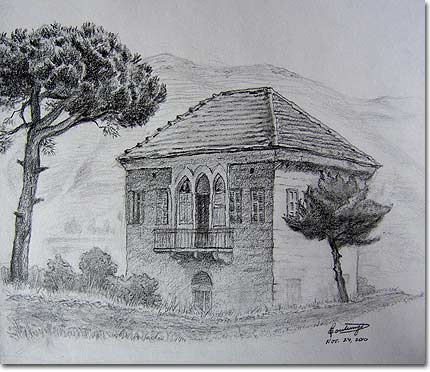 Sketch of a traditional Lebanese House 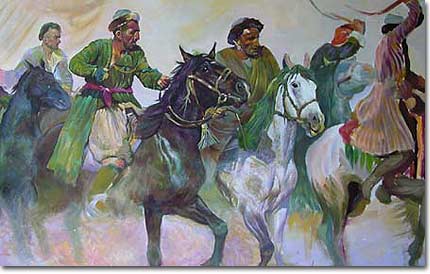 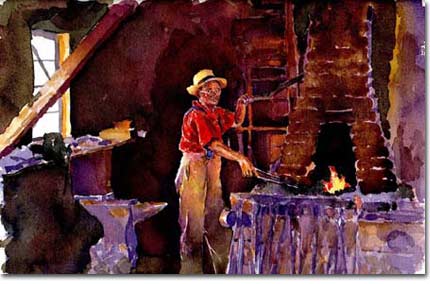 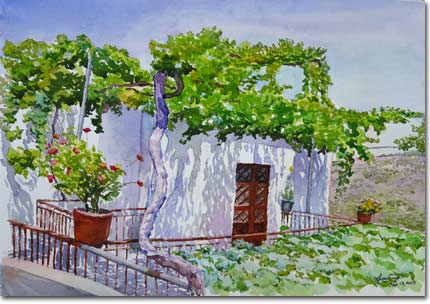 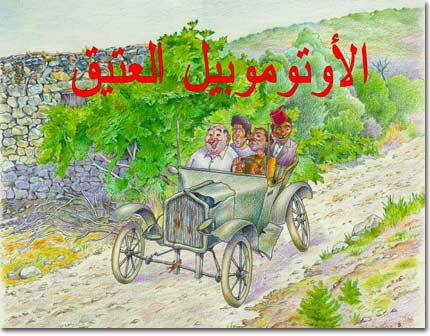 An Illustration extracts from a short story 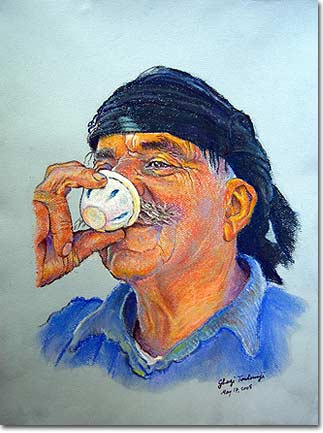 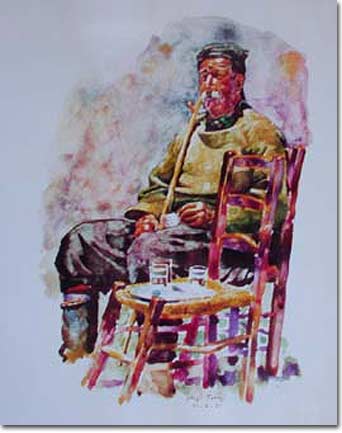 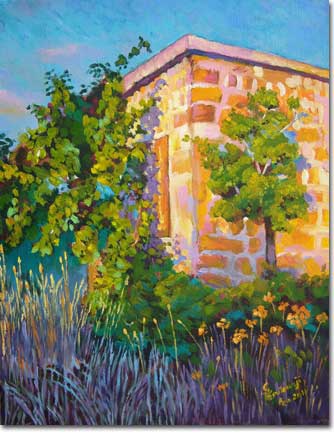 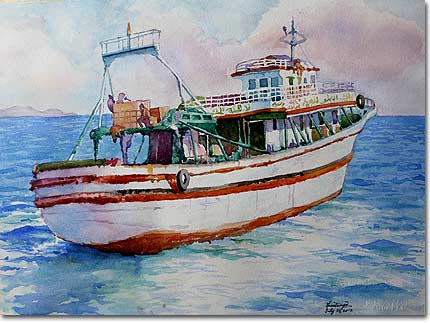 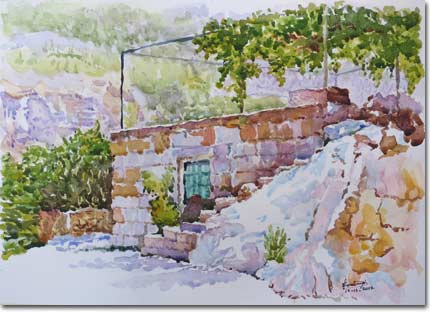 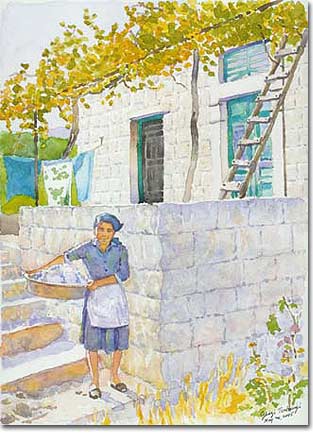 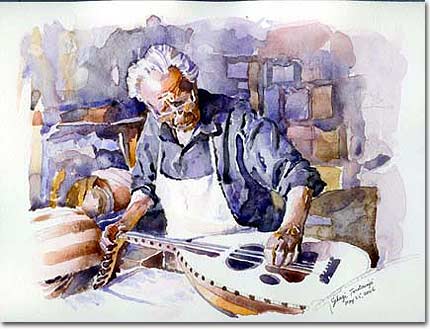 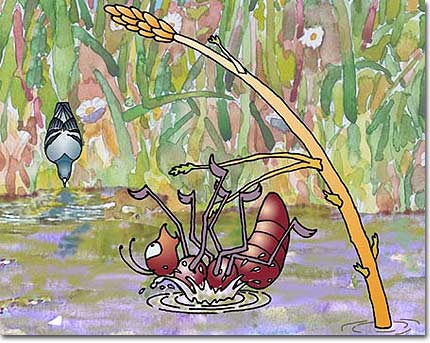 Falling Ant (From a story illustration) 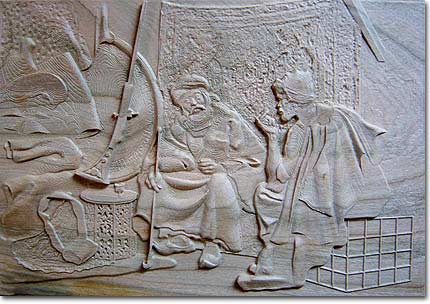 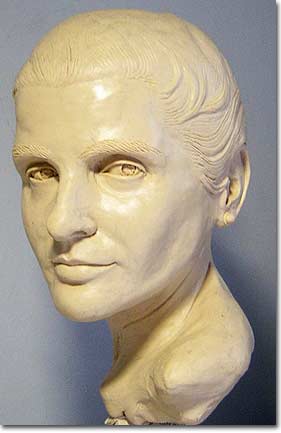 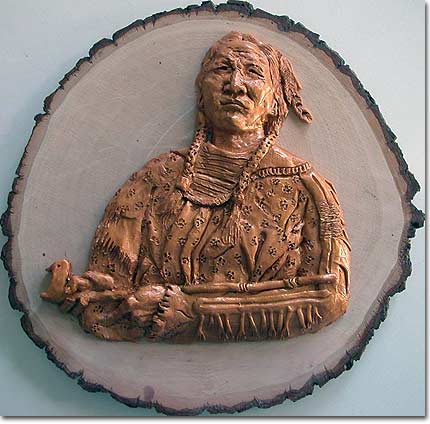 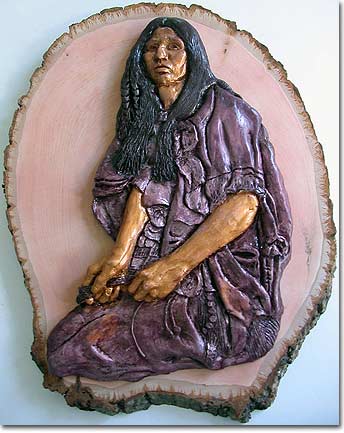 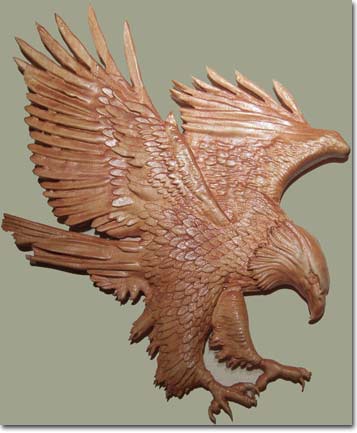 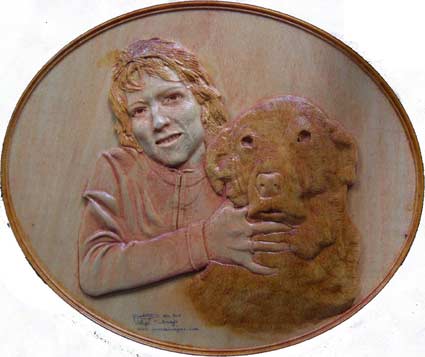