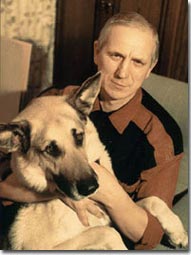 In 1973 Mr. Moshkin graduated from the Lvov Military Institute of Culture and then was at military service in the cultural institutions of the North Navy.

Since 1989 he is in the reserve. In various years Mr. Moshkin had his works published in the “Pravda”, “Krasnaya Zvezda”, “Na strazhe Zapolyarya”, “Polarnaya Pravda” and other editions.

In 1992-1995 the artist presented exhibitions and run art courses for amateur artists in Svanvik Folkehogskole, Norway. Watercolors and linocuts of the artists are nowadays in private collections in Norway, Denmark, Sweden, the Netherlands, Great Britain, France, Germany, Tunisia, the USA and some other countries. Mr. Moshkin works in watercolors, pastel and linocut technique.

In 1999 by the Russia President Edict Igor Moshkin was given the title of the Distinguished Artist of Russia.

In 1999 the artist made a sea cruise round the Europe (Germany, France, Gibraltar, Tunisia) with an exhibition on board the sailing vessel “Sedov”.

In august 2004 the artist became a member of the international artists' community "Live Nature".

In October 2004 Igor Moshkin took part in an exhibition as a member of the community in the United Kingdom.

The artist’s works are disposed in: 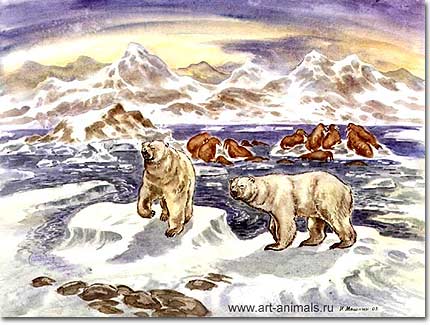 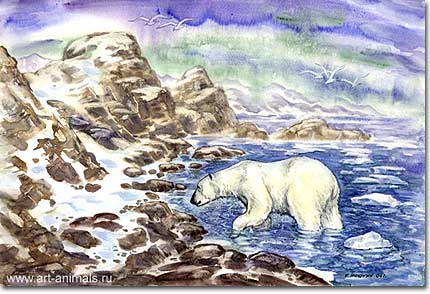 The host of the Arctic regions, 68 x 36 cm, Watercolor 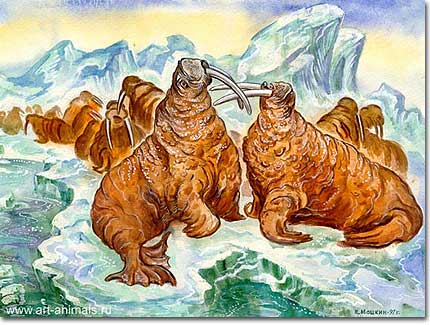 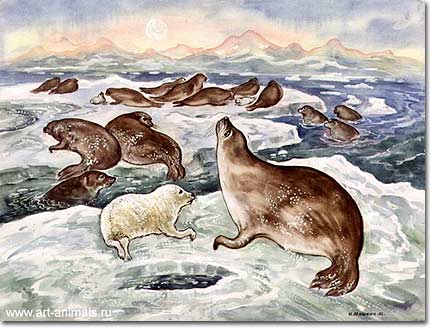 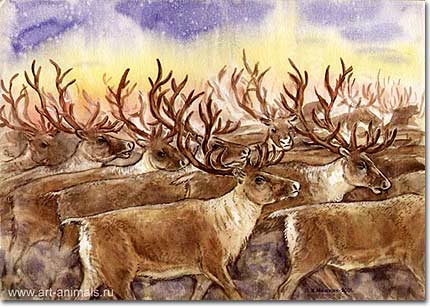 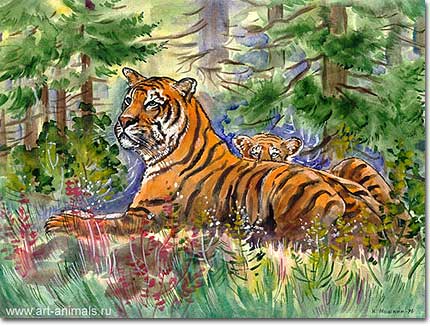 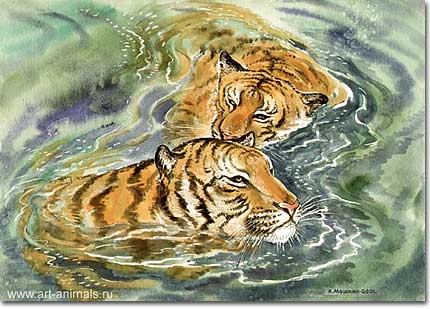 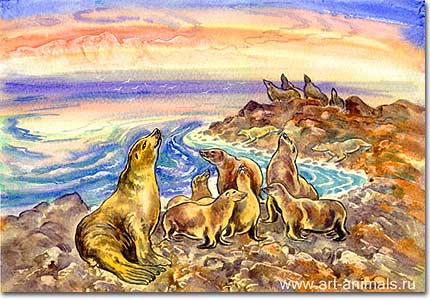 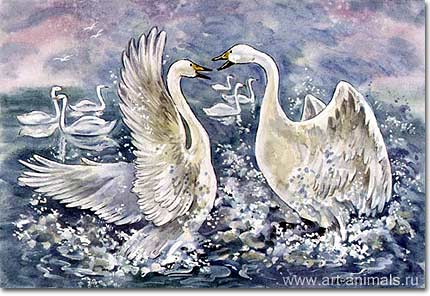